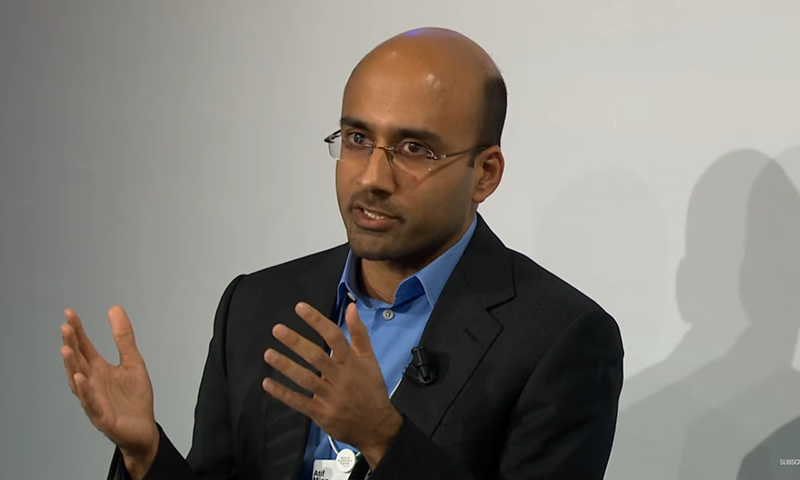 Dr Mian became a widely discussed name in Pakistan in 2018 after the PTI government appointed him to the Prime Minister Imran Khan-led Economic Advisory Council (EAC), an 18-member panel set up to advise the newly-formed government on economic policy.

Less than a month after taking office, however, the government asked Mian to step down from the EAC amid mounting pressure from religio-political parties and a smear campaign launched on social media seeking his removal over his Ahmadiyya faith.