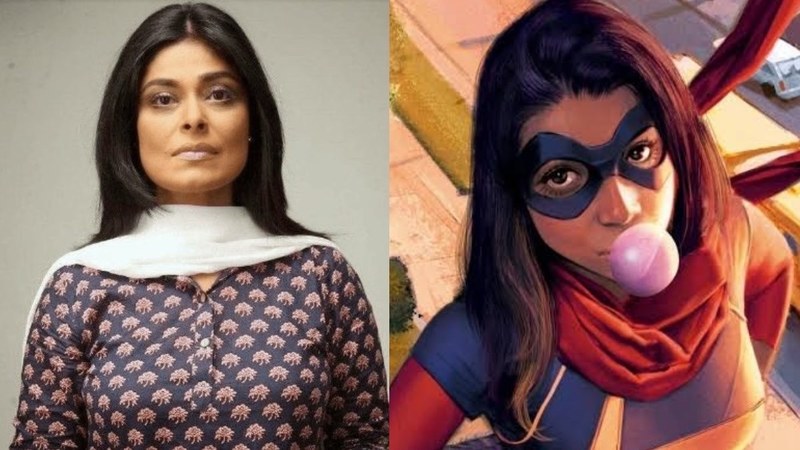 Ms. Marvel is the story of Kamala Khan (played by Iman Vellani), a teenage Pakistani American from New Jersey with shapeshifting abilities assumes the mantle of Ms. Marvel from her idol, Carol Danvers after Danvers becomes Captain Marvel. 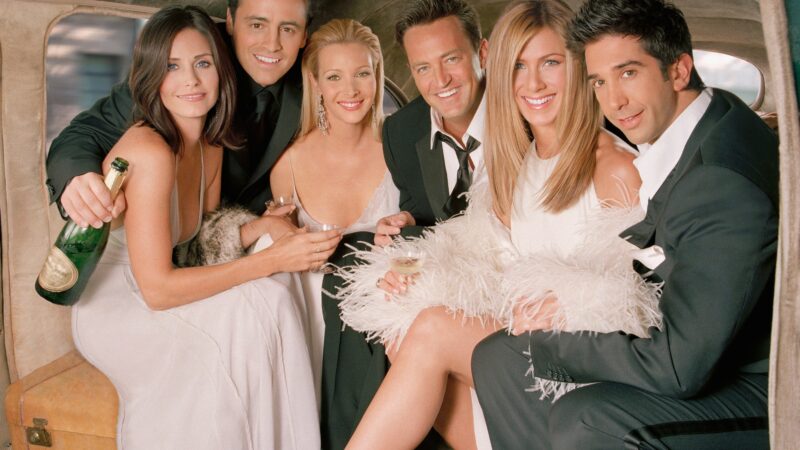 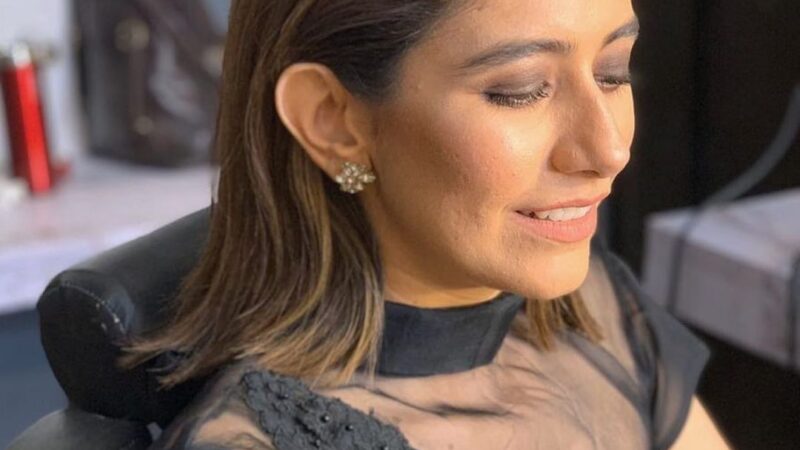 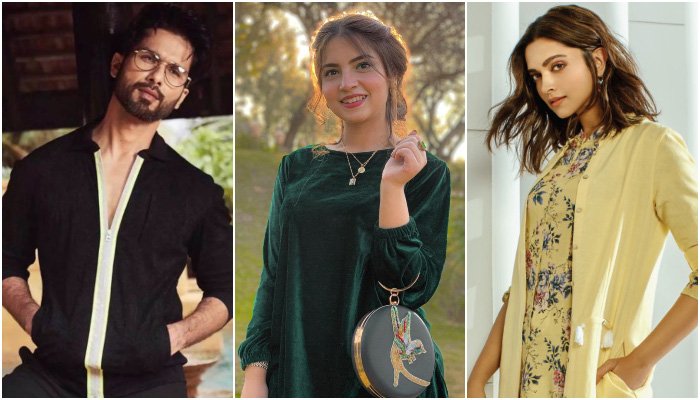