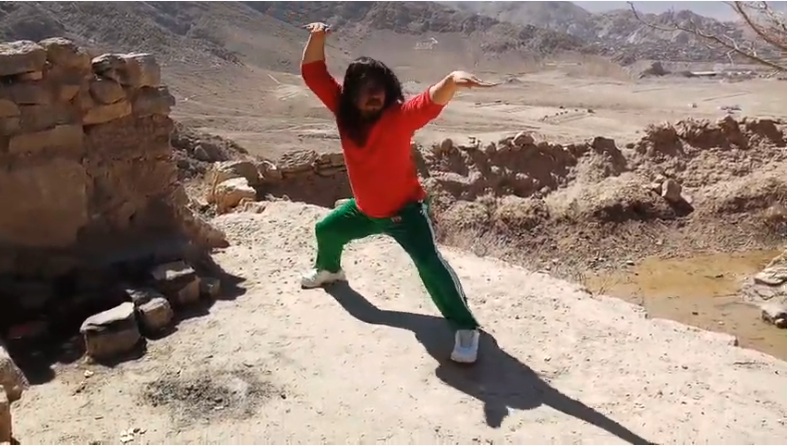 Dressed like Bruce Lee, with hair like The Undertaker and Jackie Chan moves, Kung Fu grandmaster Mubarak Ali Shan has an army of children that he trained for years. Mubarak Ali Shan, a 52-year-old martial artist who belongs to Quetta’s Hazara community, introduced Wushu or Chinese martial arts in Pakistan.

He has so far trained 5000 children at his Shan Wang Shaolin Kung Fu Academy that he opened in the mid 2000s.

The grandmaster began learning martial arts when he was seven, but he feels that people can learn it at any age.

Shan believes he has learnt a lot for a grandmaster of his age because he trained at Shaolin temples across China and Hong Kong that are hubs of martial arts. 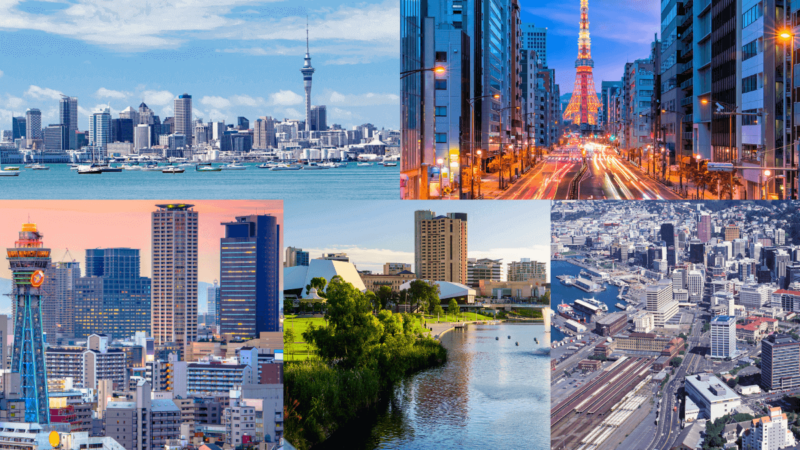 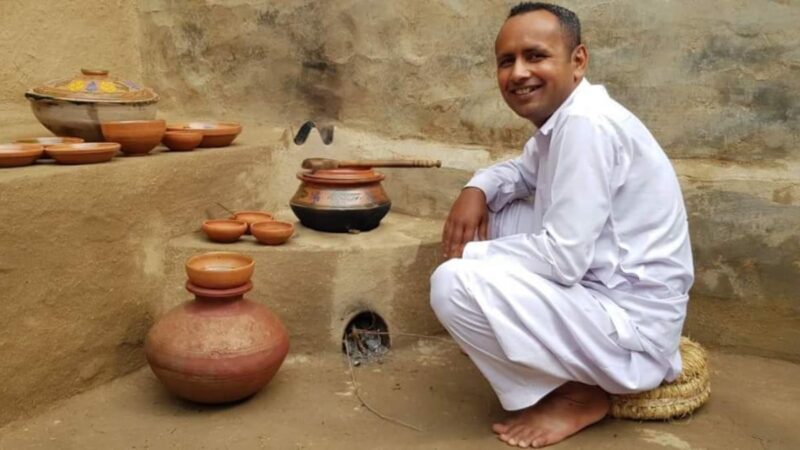