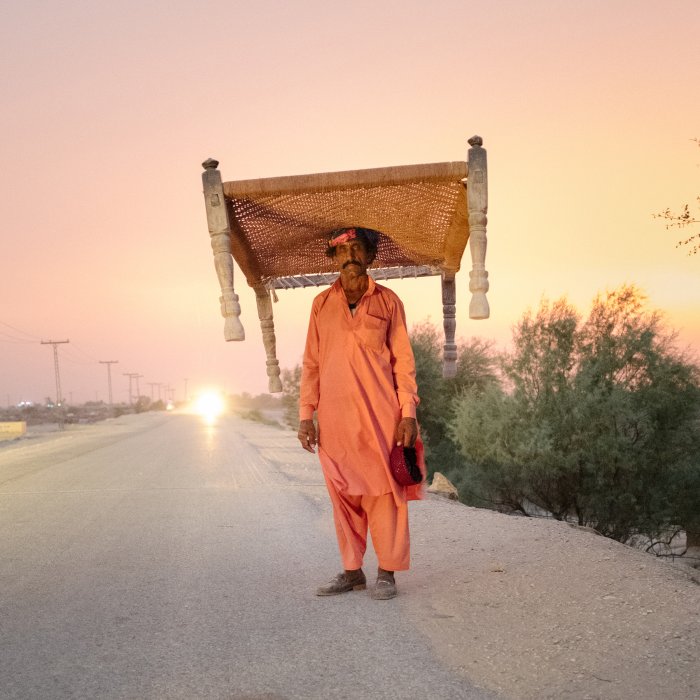 As scientists estimate that the probable increase in global average temperature will be at least 3°C by the end of the 21st century, Jacobabad the hottest city in Pakistan and in Asia might become uninhabitable. With temperatures reaching as high as 51.1°C (124°F), the people of Jabocabad suffer further as electricity blackouts can last as long as 12 hours.

If the planet continues warming at an accelerated rate, it won’t be just the people of Jacobabad who live through 50°C summers. People won’t be able to work outside and there will be increased cases of heatstroke, heat-­related illness and related death. Due to lack of trees, not even the night air offers much respite as temperature remain around 40°C (106°F).