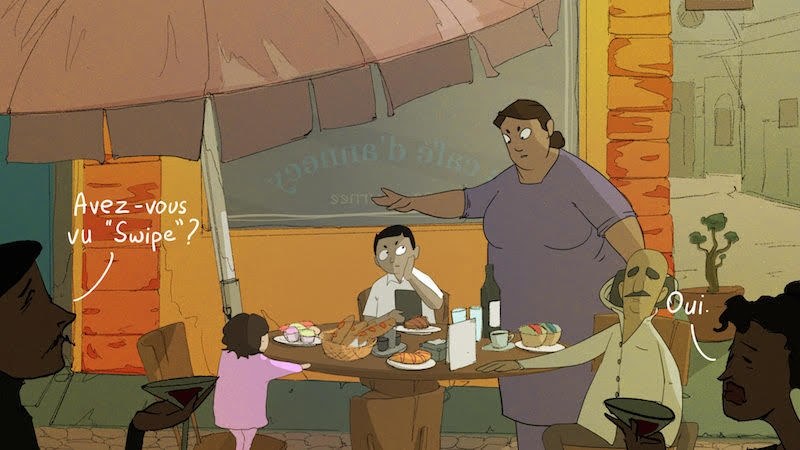 The film tells the story of Jugnu, a young boy who is addicted to swiping on iFatwa, an app that crowdsources religious death sentences. Swipe is based on the troubled history of Pakistan’s blasphemy laws.

The film has been made by Puffball, a Lahore-based animation and music studio. The team that worked on Swipe was made up largely of fresh graduates and a handful of university students from Lahore and Rawalpindi.