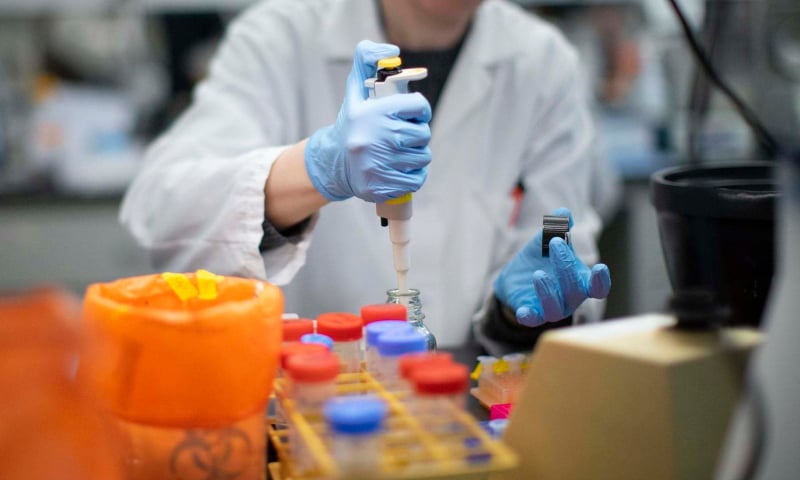 Scientists at Karachi’s Dow University of Health Sciences (DUHS) believe Pakistan is likely to become the first country to complete the research on intravenous immunoglobulin (C-IVIG) therapy for the treatment coronavirus. The scientist conducting the clinical trials needed to introduce the treatment at a mass level say that ‘severe’ patients who had received the product had a 100 percent recovery rate.

The therapy uses immunoglobulin (IG), a blood product extracted from the plasma of people who have recovered from infection, and which is rich in the antibodies that target the virus. Continuous infusion of immunoglobin can neutralize the infection in patients and shorten the course of the disease, Pakistani scientists say.

In June, DUHS trials started on 30 participants, most from the high-risk group of people above the age of 60, with many suffering from diabetes, hypertension and other comorbidities.