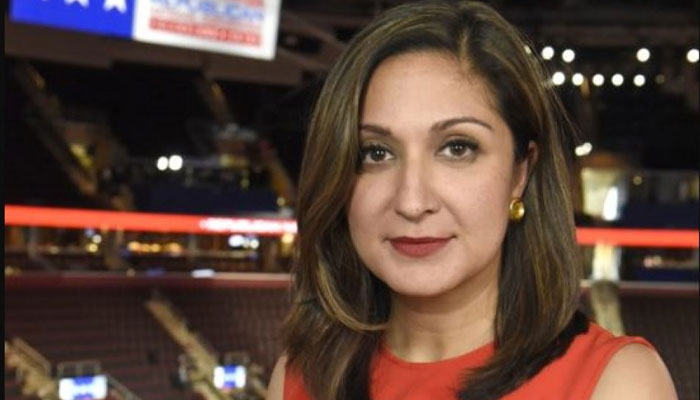 At NewsHour, Nawaz has reported politics, foreign affairs, education, climate change, culture and sports. In 2019, her reporting as part of a NewsHour series on the global plastic problem received a Peabody Award.