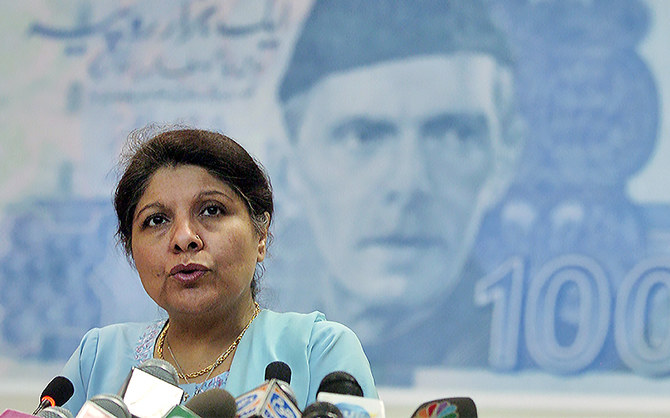 The Pakistan Stock Exchange (PSX) has appointed Dr. Shamshad Akhtar, a former caretaker Finance Minister of Pakistan, as its first female chair. A development economist and former central bank governor — also the first woman to assume this position — Akhtar previously served at the Asian Development Bank. In 2008, The Wall Street Journal named her one of the top ten women leaders in Asia.

She was appointed the PSX chairperson by the exchange’s newly elected board of directors.
“This is a momentous occasion for the women of Pakistan that for the first time in the history of the capital market of the country, a woman has been elected as the Board Chairperson,” the PSX said in a statement.