‘Pakistan Army has nothing to do with politics’: DG ISPR 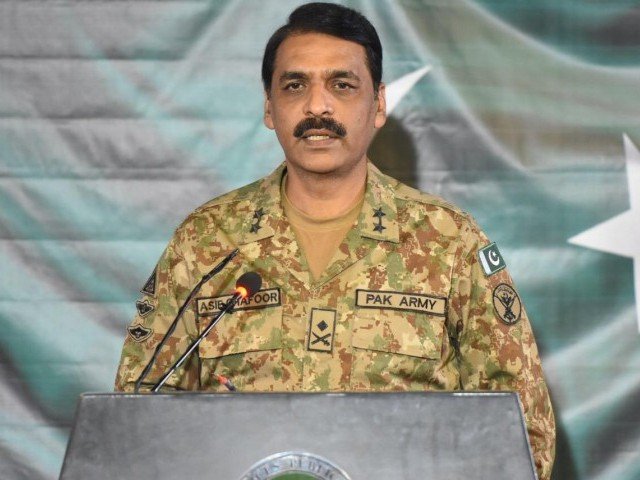 As controversy regarding military’s role in Pakistan increases, DG ISPR Major General Asif Ghafoor has said that “marches and dharnas are a political activity and the Pakistan Army, as a state institution, has nothing to do with politics”. In a television interview, he said that Pakistan Army had supported the then democratic government during the dharna staged by the Pakistan Tehreek-e-Insaf (PTI) in 2014.

“The army had followed the government instructions at that time. The army, as an institution, had deployed troops for the security of important buildings and performed other tasks assigned by the government,” the military spokesperson said. “The army follows the government’s orders.”