No imminent plans for direct flights between US and Pakistan: US TSA 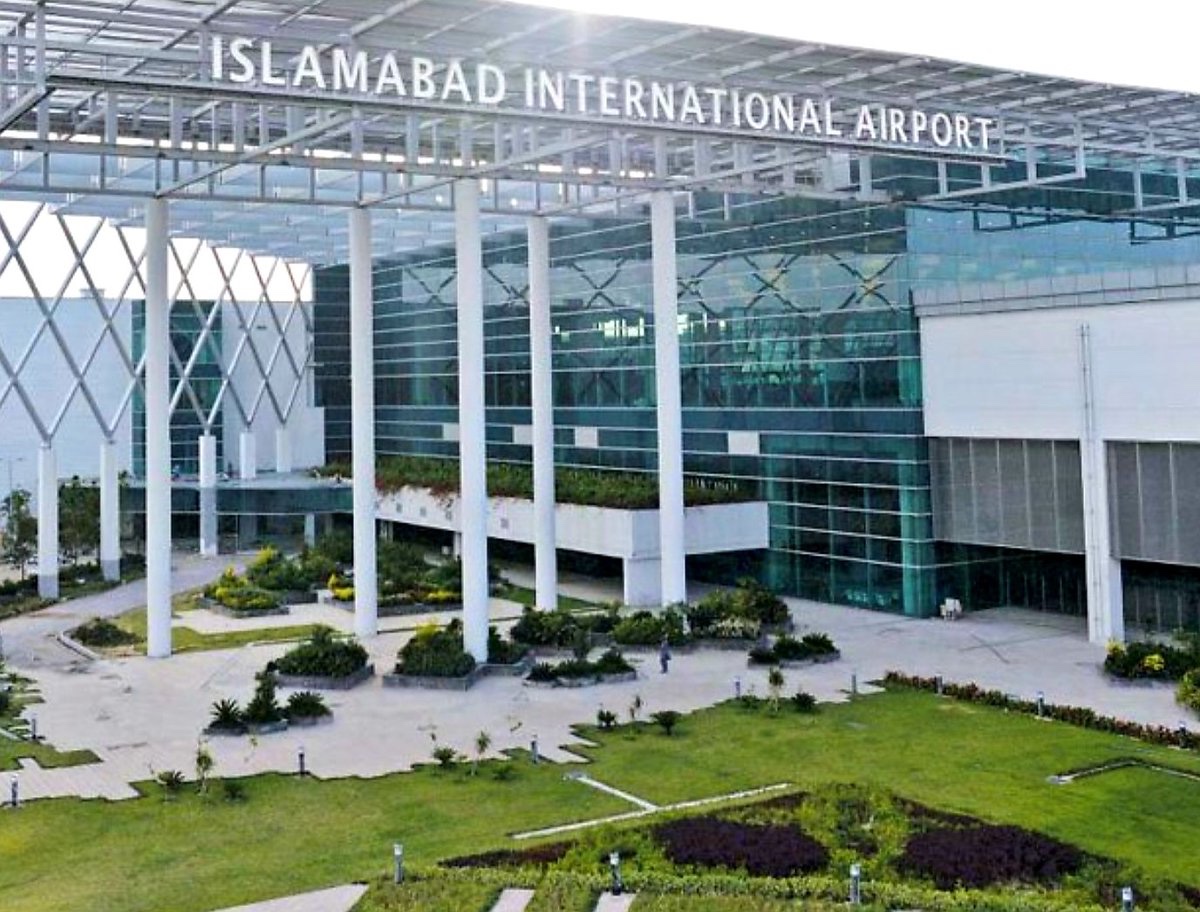 The US Transportation Security Administration (TSA) has refuted all reports claiming that flights operation between Pakistan and United States are likely to be restored. The development was speculated after US government agency reportedly overseeing airport and air carrier security visited Pakistan this week. However, the trip was carried out to strengthen economic ties between both countries and enhance regional connectivity.

The TSA visited Islamabad’s new airport and inspected the country’s aviation security infrastructure and also met civil aviation officials, according to a statement issued by the US embassy. This visit was not a formal inspection, audit or assessment of any specific airport and there are no imminent plans for direct flights between Pakistan and the United States,” read the official communique.