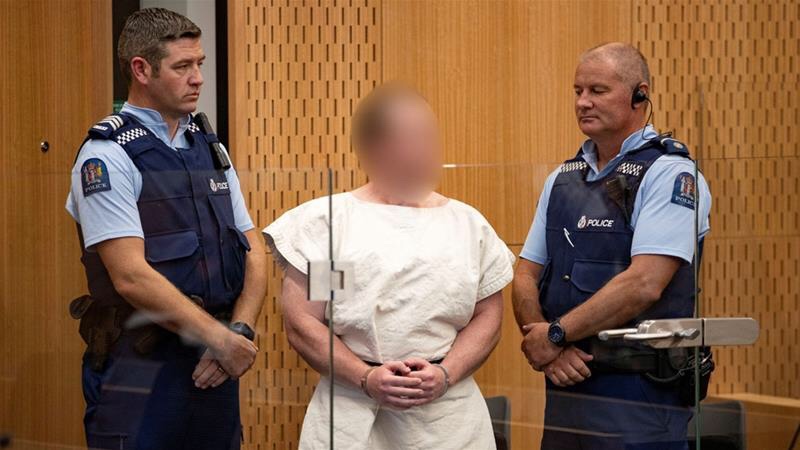 Brenton Tarrant accused of killing 51 worshippers at two mosques in New Zealand in March pleaded not guilty to multiple murder and terrorism charges. He appeared in Christchurch High Court via an audiovisual link from a maximum-security prison in Auckland. He sat silently while his lawyer Shane Tait said his client pleaded “not guilty to all charges”.

His trial would begin on May 4 next year. He has been charged with 51 counts of murder, 40 of attempted murder and engaging in a “terrorist” act over the March 15 atrocity in the South Island city.

Family members of victims watched as Brenton Tarrant stood silent throughout and at one point winked at the camera.