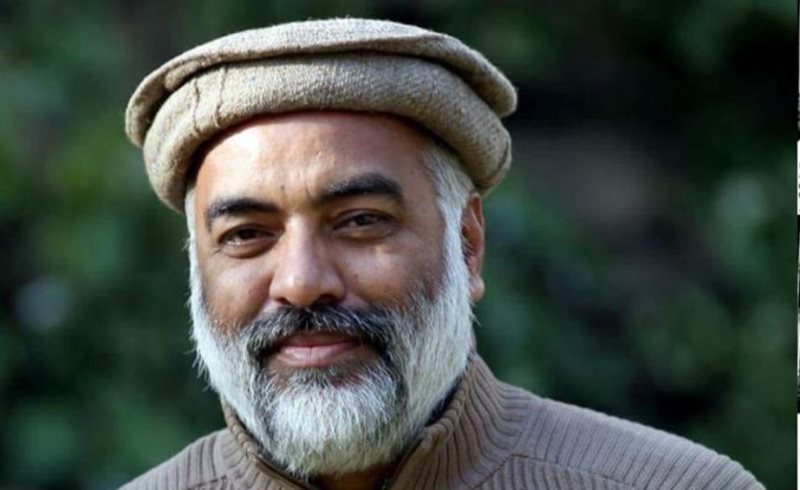 A Karachi anti-terrorism court sentenced journalist Nasarullah Chaudhry to five years in prison for possessing “material against Pakistan” and “spreading religious hatred”. He has been sentenced to jail under Section 11 W(a) of the ATA. Nasarullah, who was working for Nai Baat, has been convicted of possessing literature about Jihad and books which were critical of the “Pakistan army and the government”.

He was arrested on November 11, 2018. The police claimed that they seized a “black bag” from him which contained 11 books. These included four magazines of the Nawa-e-Afghan Jihad, and two books, Rah-e-Jihad and Punjabi Taliban.