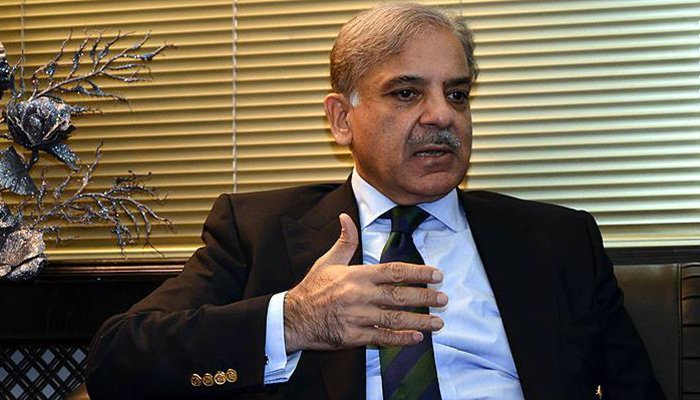 The National Accountability Bureau (NAB) has summoned Pakistan Muslim League-Nawaz (PML-N) President Shehbaz Sharif for the third time in a money laundering case. According to a notification by the corruption watchdog, the PML-N leader has been directed to appear before it with documents detailing the properties inherited by him. Officials had said that NAB had received the response submitted by the PML-N president.

However, the NAB officials claimed that the response was not satisfactory. They said that Shehbaz will have to appear himself as required under the law, and urged him to cooperate with the national institution. Sharif was earlier summoned by NAB to appear on April 22 but could not appear due to the coornavirus threat in the country.