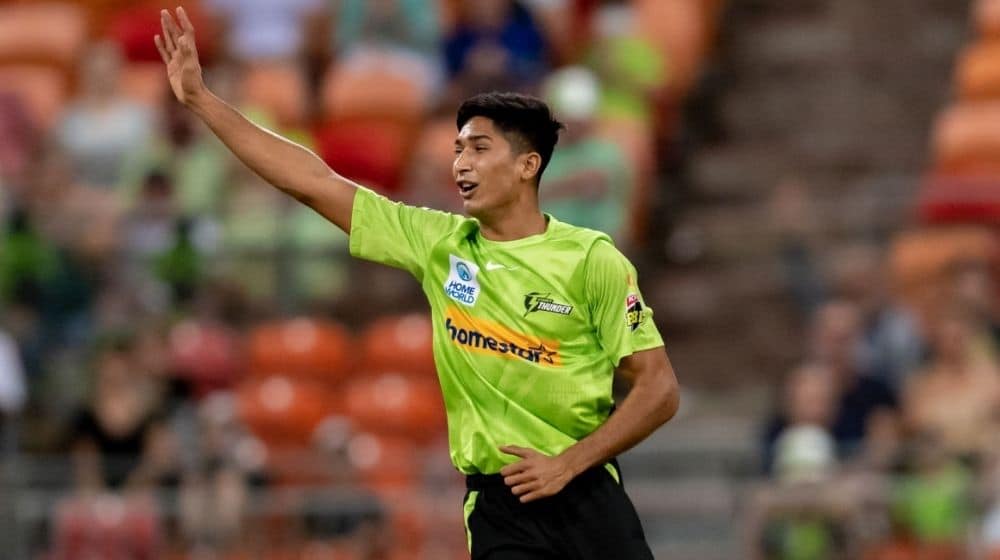 Youngster Mohammad Hasnain has been barred from all form national and international cricket due to illegal bowling action. The PCB banned Hasnain from further participation in the ongoing seventh edition of the Pakistan Super Leaginue (PSL) as well as any form of international cricket after a bowling examination found that his right arm exceeds the permissible 15-degree limit.

The pacer’s bowling action was reported by umpires during a game between Sydney Thunder and Adelaide Strikers in Australia’s Big Bash League on January 2. Mohammad Hasnain was subsequently tested at the International Cricket Council-accredited biomechanics laboratory in Lahore as the fast bowler was due to fly back home in time to compete in the PSL.

The cricket board said the “problem can be resolved.” Hasnain is currently playing for the Quetta Gladiators.