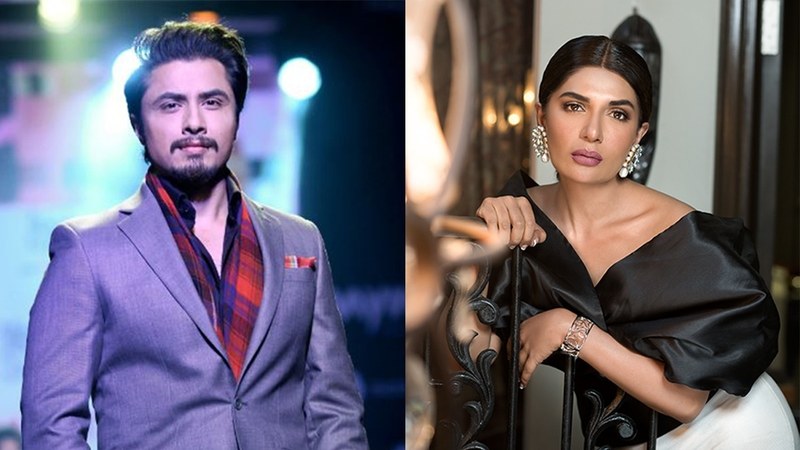 Model and anchor Iffat Omar appeared as a character witness in court on Saturday on behalf of Meesha Shafi to support the allegations of sexual harassment against Ali Zafar. Meesha Shafi, having a good reputation in the industry was very disturbed over the issue before she went public with her allegations, according to Iffat Omer.

She also told the court that there are other women who have also levelled similar allegations against Zafar; however, they have not discussed it publicly as it is very difficult for any woman to do so for fear of threats and backlash. She concluded by saying that she is not supporting Meesha Shafi because of their friendship and is stating the facts.