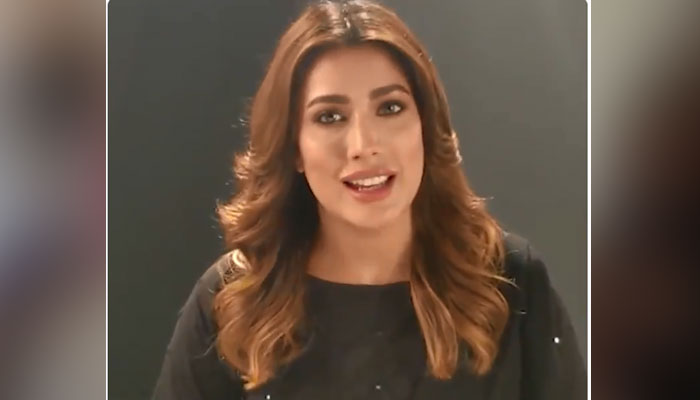 Pakistani actress and recipient of the prestigious Tamgha-e-Imtiaz, has been appointed a goodwill ambassador for girls’ rights by the  Ministry of Human Rights. Hayat announced about her appointment in a video message on Twitter saying: “Delighted to be appointed by the Ministry of Human Rights as Goodwill Ambassador 4 the rights of the girl child.”

In August, Hayat was awarded the Pride of Performance in Norway. Addressing the event, she had conveyed Pakistan’s message of peace. She was also appointed the Muslim charity Penny Appeal’s brand ambassador. Last month, the actor made it to the list of The Muslim Vibe’s top five Muslim women in the world.