Maryam falls ill after seeing her father: sent back to jail despite illness 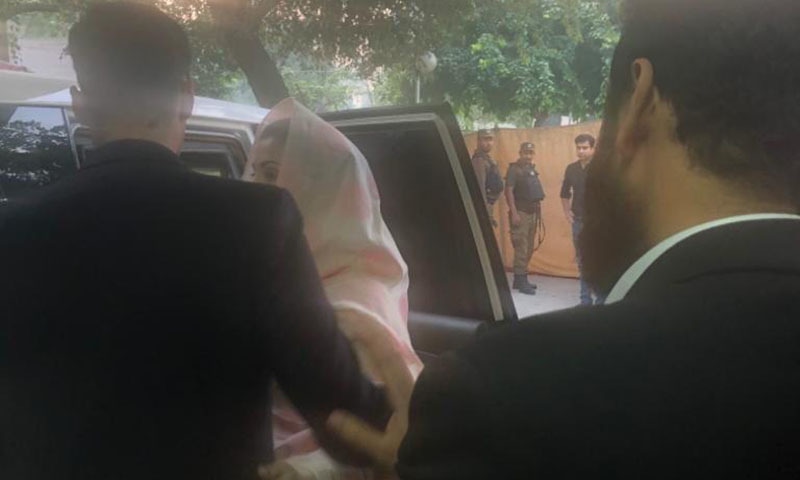 Maryam Nawaz also fell sick after meeting Nawaz Shareef who’s health condition worsened on Wednesday. Maryam was admitted to the hospital later that day and was allowed to stay in a room next to the one where her father has been undergoing treatment. Few hours later, she was sent back to Kot Lakpat jail i.e. on Thursday morning without letting her complete the treatment.

According to Maryam Aurangzeb, PML-N spokesperson, taking Maryam to jail in this way was another attempt to bring mental agony to former prime minister Nawaz Sharif as she was experiencing high blood pressure at the time when she was returned to jail and has not been feeling well for days.