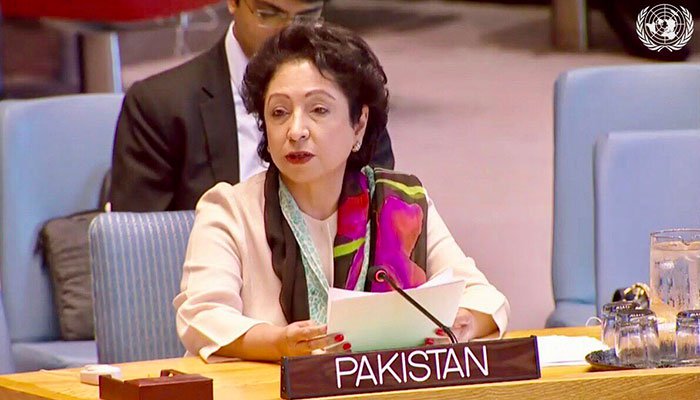 Pakistan’s ambassador to the United Nations Maleeha Lodhi was has been unanimously elected as one of the four vice presidents of the Economic and Social Council (Ecosoc), the economic arm of the UN. Ambassador Lodhi, who was elected by acclamation after her candidature was endorsed by the 54-member body, will assume the Asia Pacific seat in the Ecosoc bureau.

After the election incoming members of the ECOSOC Bureau for 2020 are Norway, Pakistan, Mexico and Armenia. In a post shared on Twitter, Lodhi said that her election as the vice president of the Ecosoc is a “vote of confidence from the global community”.