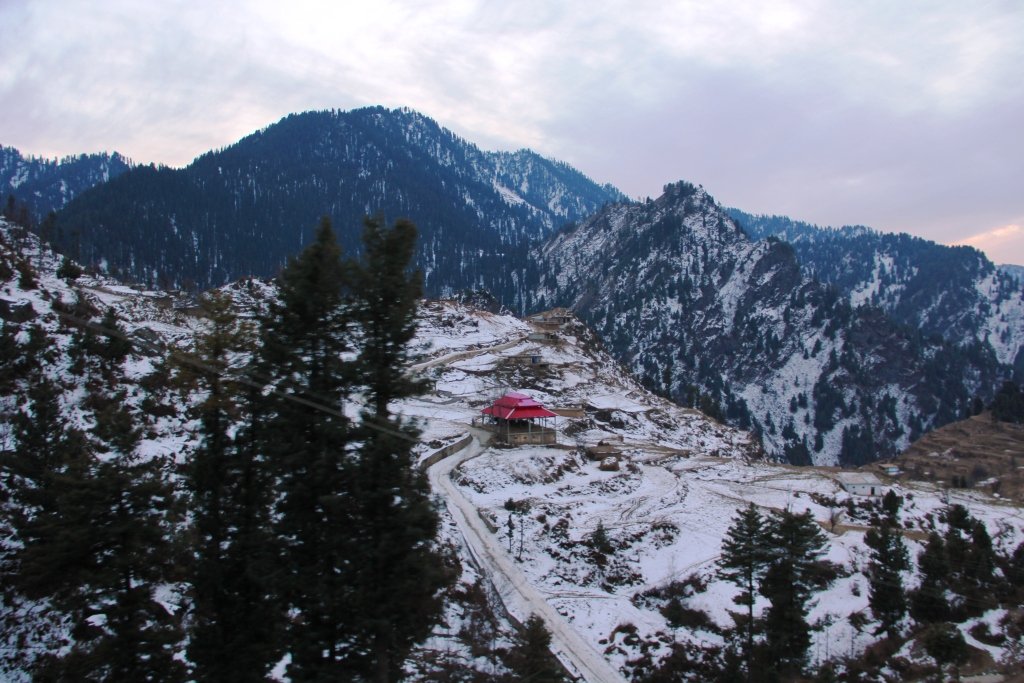 The local administration in Swat has decided to shut down Pakistan’s most loved Malam Jabba ski resort after orders by the Peshawar High Court. The court had barred the administration from charging Rs300 entry fee at the resort. Following the orders of the PHC, the Swat authorities shut down the tourist’s spot and issued instructions for the travellers to avoid visiting the place.

The authorities stated that it was impossible for it to continue with activities, including chairlift, zip line and skiing, and pay salary and benefits to more than 500 staff members in the absence of the income generated by the entry fee.

The Samson Group of Companies which run the operations of the resort issued a statement, saying Malam Jabba ski resort had to take the difficult decision of closure of the resort as it was no longer possible to run the resort profitably.

The leaseholder said the resort directly employed over 500 people and indirectly benefited thousands of people, including locals and others involved in supplies of food, construction, hardware and steel materials, transport, carpentry, marketing, printing and others.

It said Clause 18 of the lease agreement signed with the government specifically gave it the right to charge an resort entry fee.

The Samson Group of Companies said it had invested around Rs300 crore on the insistence of the government and the business model of the resort was not commercially viable if such a fee was not charged.