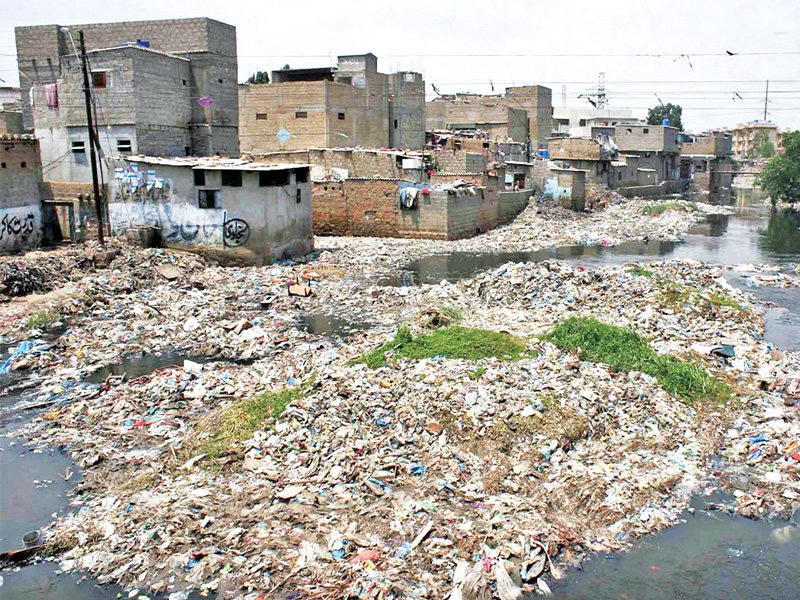 The Karachi Water and Sewerage Board (KWSB) has said that the disposal of used contraceptives, such as condoms, in gutters has been causing sewerage problems in Karachi. According to KWSB officials, Karachi’s sewerage system has almost choked in all districts as a result of irresponsible dumping. The gutters keep overflowing, causing potholes and craters to appear on the roads, leading to further problems.

The KWSB recovered a massive amount of used condoms while clearing a sewerage line in Clifton Block 2 on Thursday, a KWSB spokesperson said in a statement.

How should condoms be disposed of?

Once having served its purpose, a used condom should be thrown away in a bin.

Condoms are generally made from two different materials: latex and polyurethane.

Majority of latex condoms can be broken down in time and as such, are classified as biodegradable, unless they’ve been coated with additional lubricant or spermicides which can affect how quickly or well the products decompose.

Polyurethane condoms on the other hand are made from plastic – but don’t recycle them with your other other plastic waste. Instead, wrap them in tissue and throw these away in the bin.