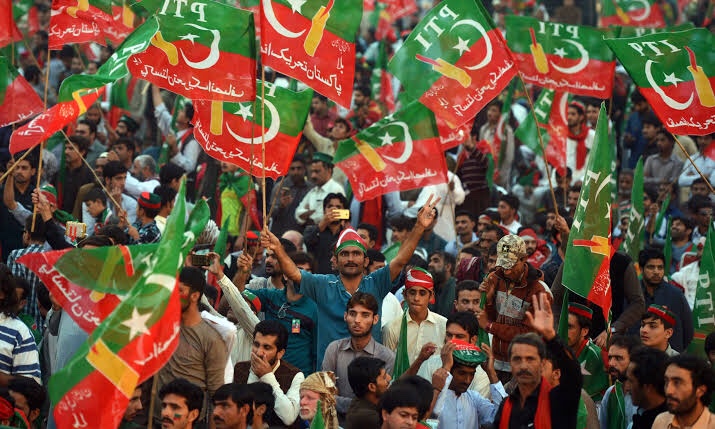 A week ago, Opposition parties in complete concord decided to announce July 25, first anniversary of 2018 general elections, as ‘black day’ across Pakistan. In retaliation, Pakistan Tehreek-e-Insaaf has announced to celebrate July 25 as Thanksgiving Day. PTI’s Chief Organizer Saif Ullah Niazi has directed all central and district bodies of PTI to celebrate in a befitting manner.

In order to protest against the alleged rigging in general elections 2018, the opposition parties have also decided to hold a general convention outside the Mausoleum of Quaid-i-Azam Mohammad Ali Jinnah.