JUI-F to march on Islamabad on 27th October 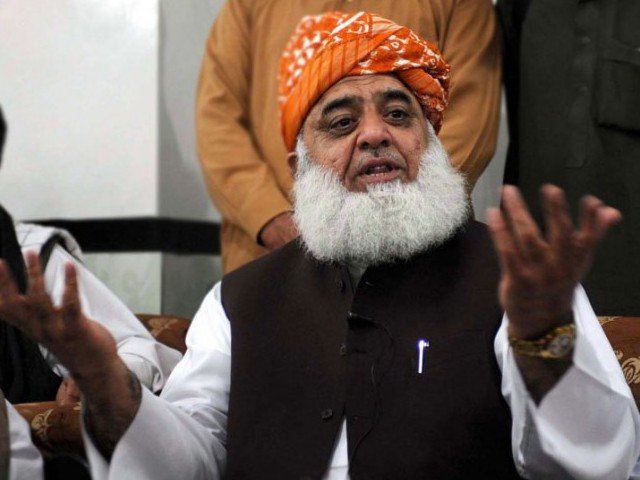 Maulana Fazlur Rehman, the chief of Jamiat Ulema-e-Islam (JUI-F) has announced to march on October 27 to oust the government. Rehman claimed that JUI-F delegations from across the country would join the “Azadi March” at Islamabad’s D-Chowk. Later, he added that this march is to get rid of PTI government which, according to him, “has destroyed the economy”.

The two main opposition parties – the Pakistan Peoples Party (PPP) and the Pakistan Muslim League-Nawaz (PML-N) – tried earlier this week to talk the politico-religious leader out of ‘going solo’ with the anti-government rally, but to no avail.