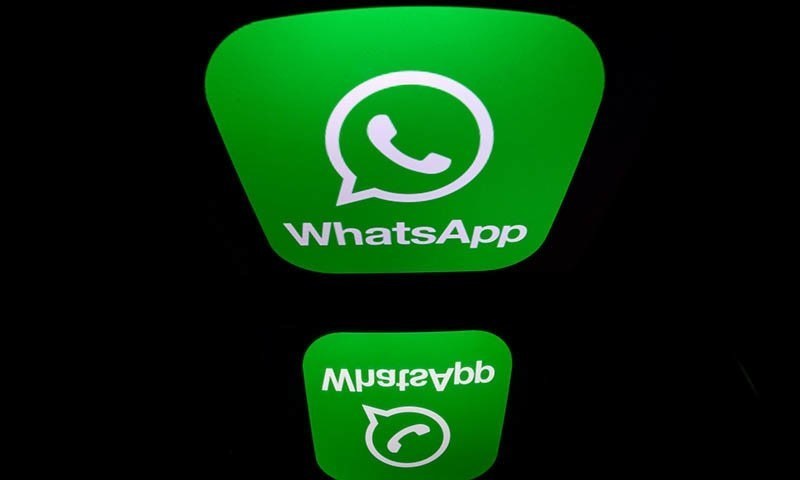 Government officials have been advised by federal Ministry of Information Technology to discard Whatsapp for official correspondence after an Israeli spyware infected millions of users. The spyware, Pegasus, gives access to “hostile intelligence” agencies of users’ activities and sensitive data. According to experts, Pakistani mobile users could be in double jeopardy as Indian government is also reportedly using Pegasus to steal data.

Pegasus was employed recently by 1,400 senior government and military officials in 20 countries, including Pakistan. The software is capable of infecting any mobile phone only by generating a missed call on target WhatsApp number. WhatsApp has acknowledged the cyber attack and initiated a lawsuit against the Israeli maker of the software.

The ministry also advised the government officials to discard all mobile phones purchased before May 10 this year.