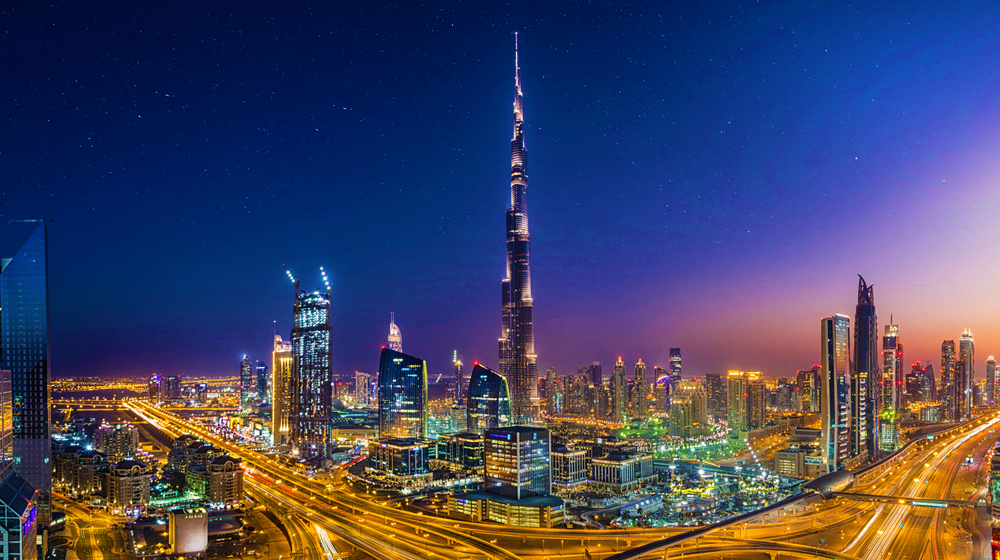 Dinar Standard, a US-based research and advisory company’s, latest report has revealed that the global spending in Islam-inspired ethical consumption sectors will increase by 45%, reaching $3.2 trillion by 2024. The report titled “7th Annual State of the Global Islamic Economy” states that Malaysia, the UAE, Bahrain, and Saudi Arabia have dominated the Global Islamic Economy Indicator rankings. Pakistan ranks 8th ahead of Kuwait and Qatar.