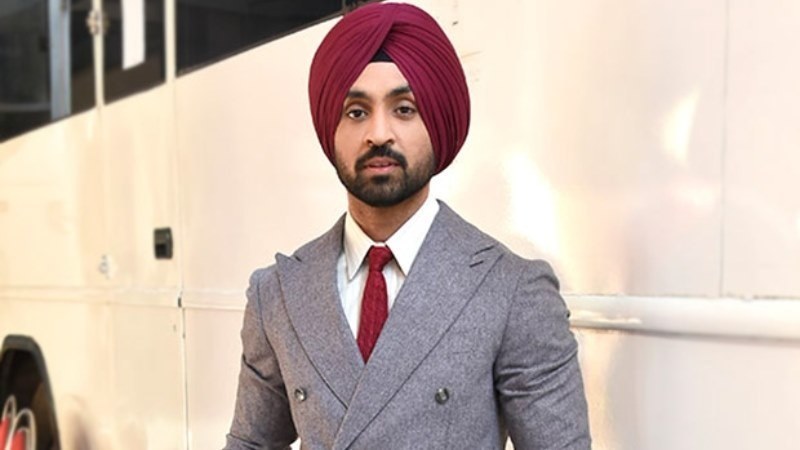 India’s cine body, Federation of Western India Cine Employees (FWICE) asked singer and actor, Diljit Dosanjh to cancel his appearance at an upcoming show being promoted by a Pakistani national. Diljit, who was supposed to perform at the US show on September 21 had been told to “cancel his commitment in the interest, sentiments and dignity of the nation”.

In another letter to the Ministry of External Affairs, FWICE requested that Diljit and his troupe’s visa should be cancelled, just in case he doesn’t cancel the tour. Rehan Siddiqi, a Pakistani national, is promoter of the show where Diljit Dosanjh, Shreya Goshal and Saif Ali Khan were expected to perform.