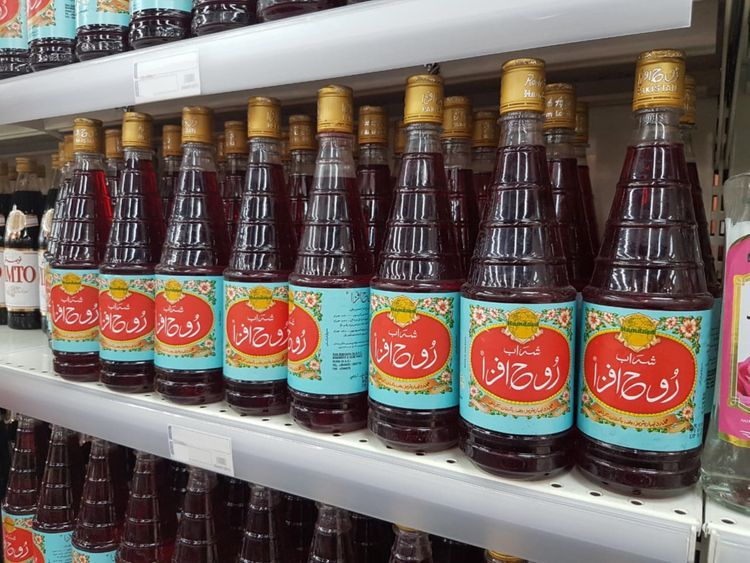 In the suit, Hamdard National Foundation and Hamdard Laboratories India submitted that it owns rights over ‘Hamdard’ and ‘Rooh Afza’ marks, but last year it noticed various entities were selling ‘Rooh Afza’ products on Amazon.

READ ALSO: PAKISTANI-BORN, SAJJAD KHAN HIRED BY PORSCHE TO ITS EXECUTIVE BOARD

Rooh Afza was first introduced by Hakim Hafiz Abdul Majeed in Delhi, but following Partition, his elder son moved to India and the younger one to Pakistan. While Hamdard National Foundation owns rights over the drink in India, Hamdard Laboratories (Waqf) manufactures it in Pakistan.