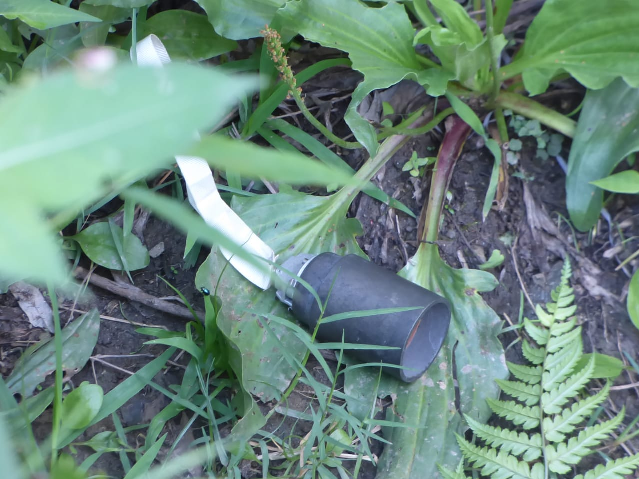 The Indian Army used cluster munitions along Line of Control (LOC) to target civilians, violating the Geneva Convention and international laws, said a statement released by the Inter-Services Public Relations (ISPR). As a result of bombardment by cluster munitions, at least two civilians – including a four-year-old boy – were martyred and 11 were injured. The attack took place on the night of July 30/31.

A cluster munition is either an air-dropped or ground-launched explosive weapon that releases smaller submunitions. The explosive bomblets are designed to kill personnel and destroy vehicles. As cluster bombs release multiple small bomblets over a wide area, they pose risks to civilians as unexploded bomblets may kill or maim after the bombardment has ceased.