Imam expresses remorse over his recent conduct, apologises to PCB 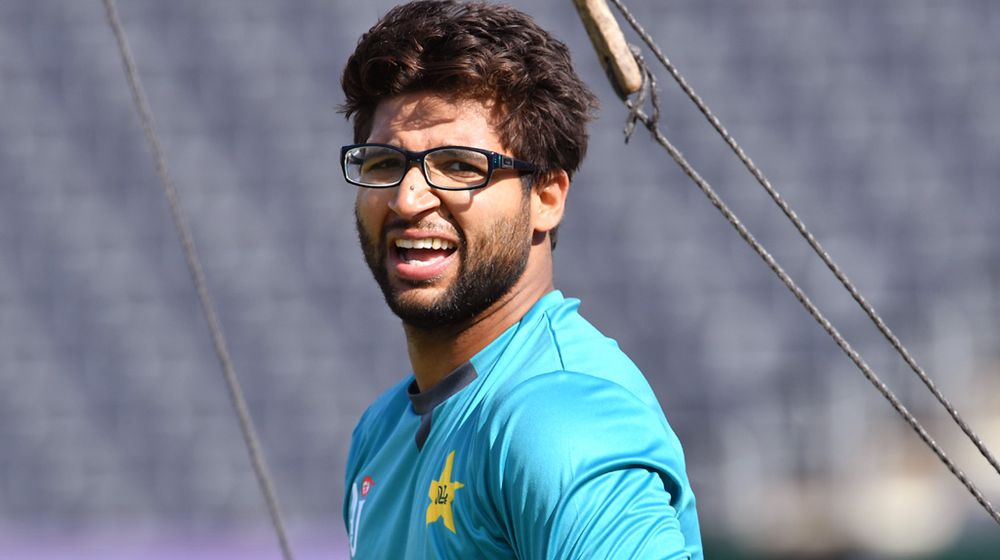 Pakistan opening batsman, Imam-ul-Haq, has expressed remorse and apologized to the Pakistan Cricket Board (PCB) following his scandal which surfaced on social media last week. The 23-year-old was accused of cheating and manipulating by a few girls, who posted objectionable screenshots of their conversations. Imam told the PCB the matter got out of hand due to a misunderstanding.

While talking to a TV channel, PCB MD, Wasim Khan told that the cricketer has apologized for the misconduct, saying that the board expects highest standards of morality from players who are ambassadors of the game and represent Pakistan at the highest level.