High level of smog in Lahore forces closure of schools 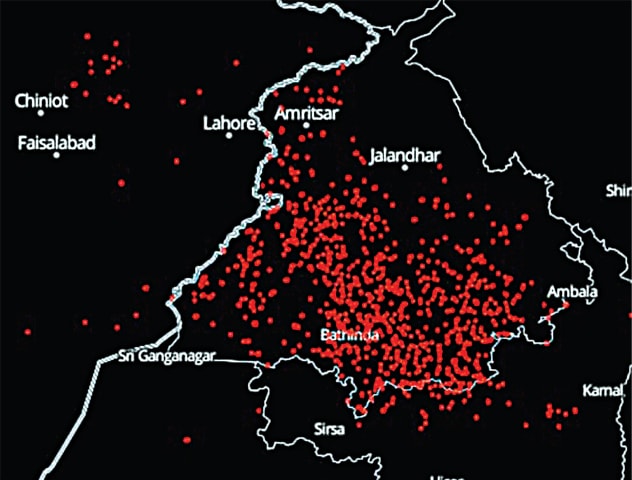 After a sudden spike in Lahore’s Air Quality Index (AQI) from less than 200 to more than 500 late, the chief minister announced closure of public and private schools on Thursday. This is the first time that smog has forced closure of schools. As per Lahore US consulate Air Quality Monitor feed, the level of smog was hazardous and at 10pm, Lahore’s AQI was PM2.5 – 580.