A Rawalpindi trial court has sentenced ‘habitual’ paedophile Sohail Ayaz to death on three counts. Apart from death sentence, the court awarded him three sentences of rigorous imprisonment for abducting and raping young boys and for recording and disseminating the heinous acts. Ayaz has previously been convicted of similar crimes in the UK and Italy before being deported to Pakistan.

The court handed three sentences of the death penalty to Chartered Accountant Ayaz under section 367-A of the Pakistan Penal Code (PPC) – for deceitfully taking the victims to his house, confining them, administering them with intoxicants such as ice (crystal methamphetamine) and then raping them.

He was also ordered to pay Rs500,000 as compensation to the family of each of his three victims.

The court further found Ayaz guilty under sections 337, 337-J and 292-C of the PPC – sodomy and participating and profiting from the recording of and sale of child pornography – and was sentenced thrice to serve life in prison, three sentences of 15 years of rigorous imprisonment and three sentences of spending seven years of rigorous imprisonment.

The court also fined him a cumulative Rs4.5 million. 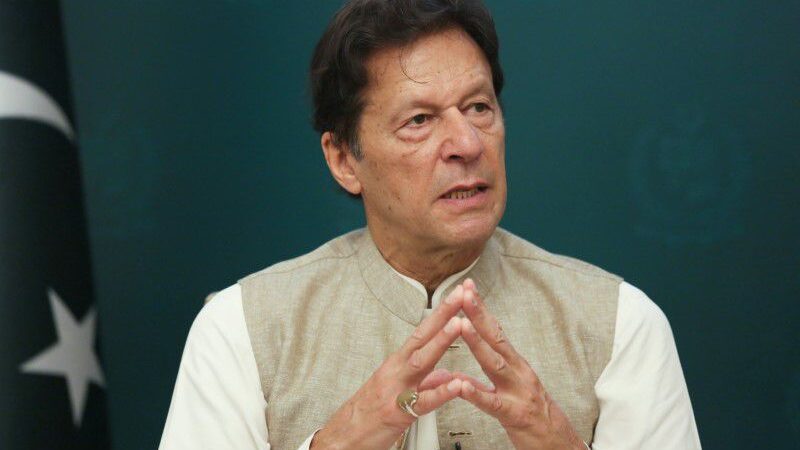 Pakistan’s Prime Minister Imran Khan accused the US of seeing Pakistan as only useful to clean up the mess in Afghanistan. US officials have been urging Pakistan to use its influence on the Taliban to broker a peace deal. The Taliban and the Afghan government have not been able to reach an agreement. Consequently, the violence in Afghanistan has escalated sharply. 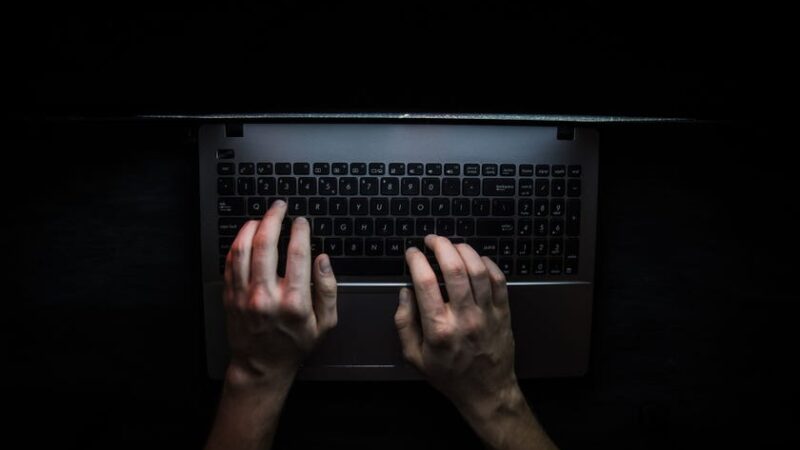 In the largest cryptocurrency heist in history, hackers stole about $600m from Blockchain site Poly Network. Hackers exploited a vulnerability in Poly Network’s system and stole thousands of digital tokens such as Ether. Moreover, the attacker claimed to have hacked Poly Network for fun and undertook the attack as a challenge, Chainalysis said.