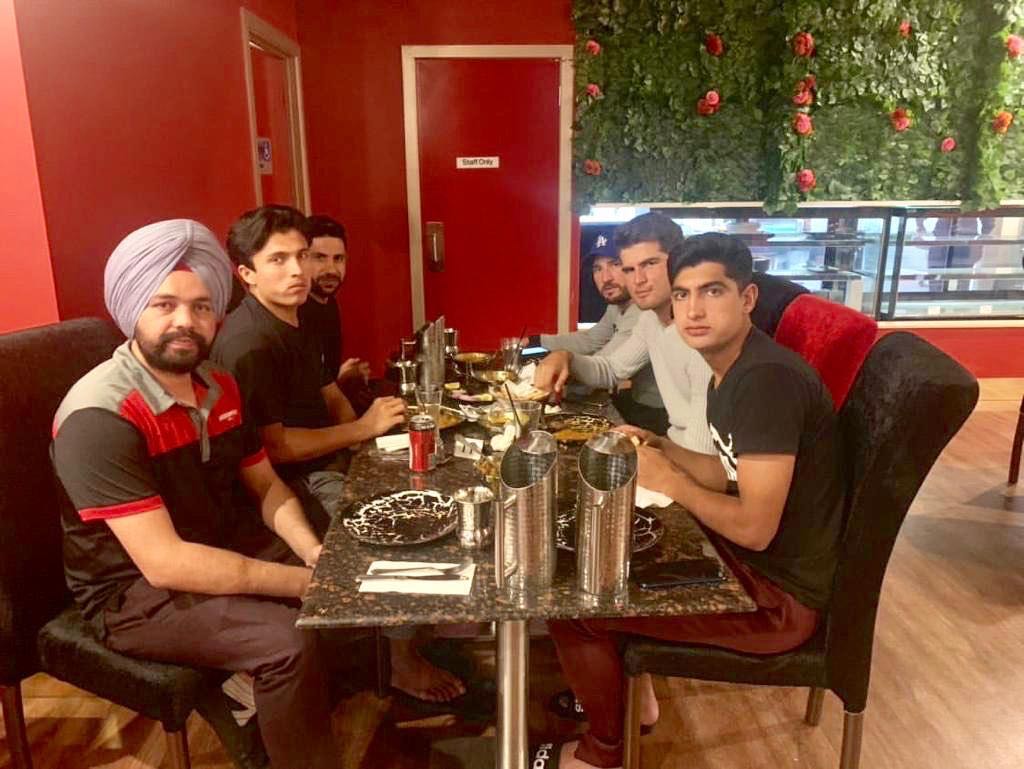 Pakistani cricketers went viral worldwide for their generosity after sharing their dinner table with an Indian cab driver after he refused to accept the taxi fare from the players in Brisbane, Australia. The incident garnered a great deal of praises after it was narrated by ABC radio presenter Alison Mitchell, in which she narrated the story about the heartwarming gesture of Pakistani players to former Aussie pacer Mitchell Johnson.

Mitchell came to know about the incident after she travelled with the same taxi driver, who drove her to the Gabba stadium in Brisbane for the first Test between Australia and Pakistan.

During the ride, she came to know about the players, who were picked up from their hotel in Brisbane and were taken to an Indian restaurant for dinner — where they later treated the cab driver as he refused to charge them for the ride.