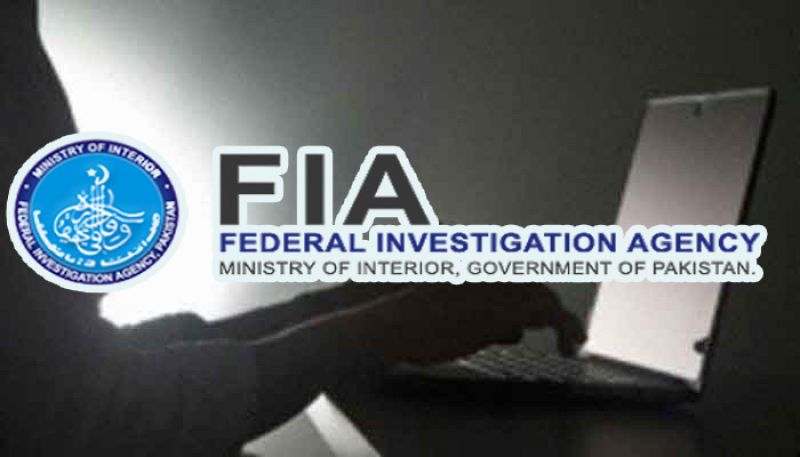 Qadir used to work for an app, Streamkar, that offered jobs to women. The job advertisements read that females were required for a part-time online marketing job in which they could work from home to earn between 15,000 and 40,000 rupees.

According to the FIA Cyber Crime Wing, the group used the mobile app to connect their female workers with international clients. These women were then paid in ‘diamond’ ( a form of virtual currency) for sexually explicit video calls with their clients.

The more diamonds a woman received, the more she would be paid by the network, disclosed the FIA. Some of the women were paid Rs7,000 after they collected 400,000 diamonds. 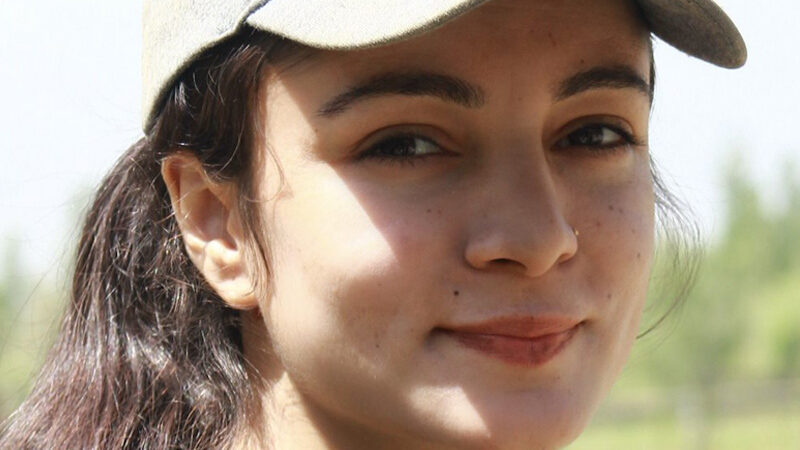 Pakistani footballer from Chitral, Karishma Ali, continues to inspire girls around the world

Karishma Ali, the first-ever girl from Chitral to play football on the national as well as international level, has been making the country proud with her unwavering efforts to provide equal opportunities for women in her region. The 21-year-old, Karishma, even made it to the prestigious Forbes ’30 Under 30′ list and is the founder of the Chitral Women’s Sports Club. 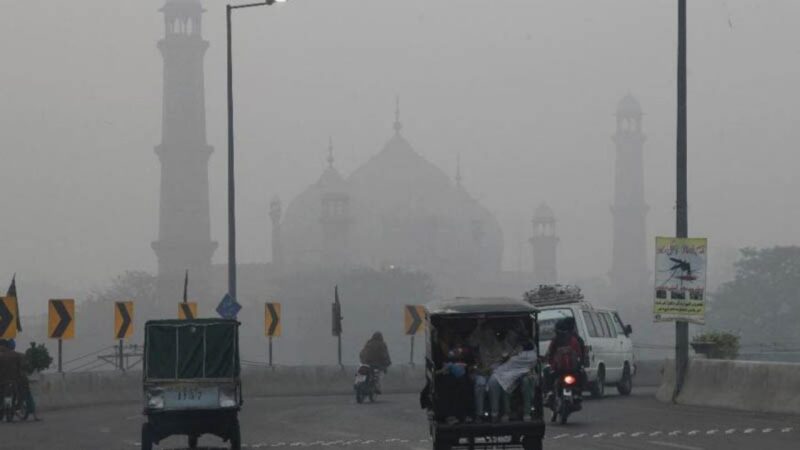 The Punjab government has imposed restrictions, including a ban on burning crops and barring vehicles from the road that emit visible smoke in order to counter smog as winters approach. There is recorded evidence of persistent deterioration in the Air Quality Index in Punjab. The level has gone down from a satisfactory one to moderately and poorly polluted levels. 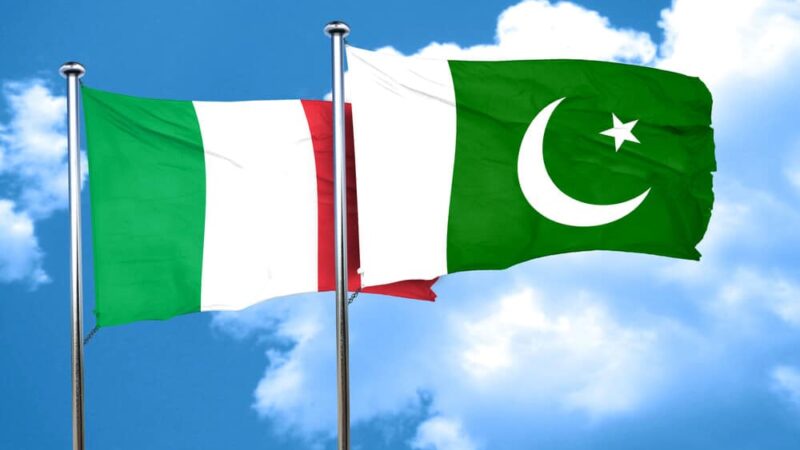 The Italian government has included Pakistan in work visa category called ‘Decreto-Flussi’, which will allow its nationals to avail seasonal and non-seasonal work visas for the year 2020-21 More than 30,000 work visas would be issued by the Italian authorities to the nationals from a few non-EU countries, including Pakistan. Pakistani workers in agriculture, tourism, construction and freight forwarding sectors can avail this opportunity. 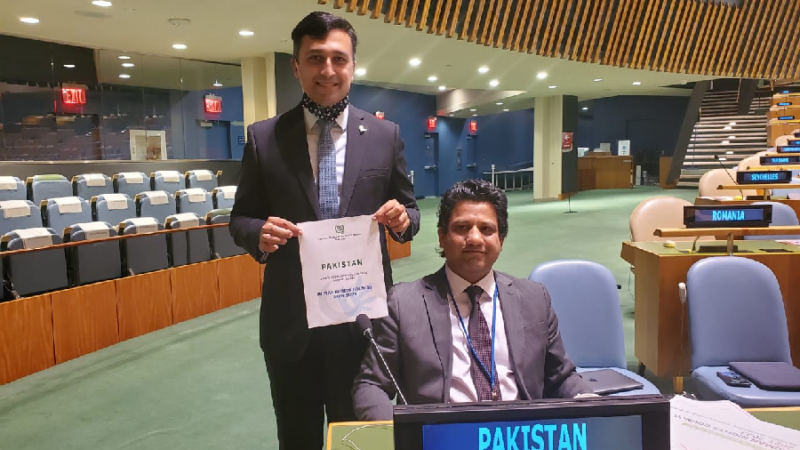 Pakistan has been re-elected to the United Nations Human Rights Council (HRC) with an overwhelming majority securing 169 votes in the 193-member UN General Assembly. In the elections held in New York on Tuesday, Pakistan secured the highest number of votes among the five candidates from the Asia-Pacific region vying for four seats.