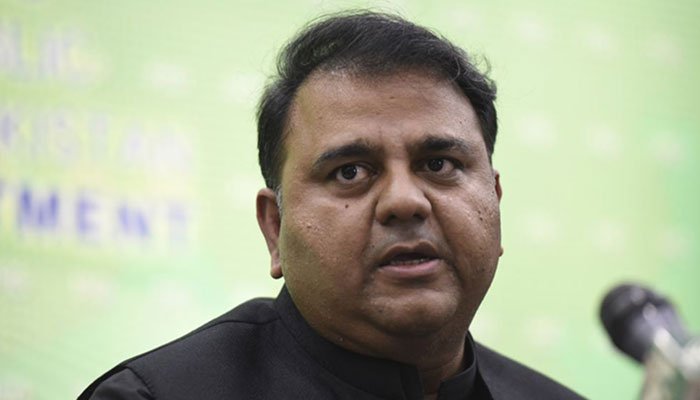 Minister for Science and Technology Fawad Chaudhry on Saturday called for the merger of the Federal Investigation Agency (FIA) and the National Accountability Bureau (NAB) into a single agency. Chaudhry also called for talks between the opposition and the government to ensure that such an agency could be formed. Currently, the two bodies are independent but their jurisdictions and operations overlap in some areas.