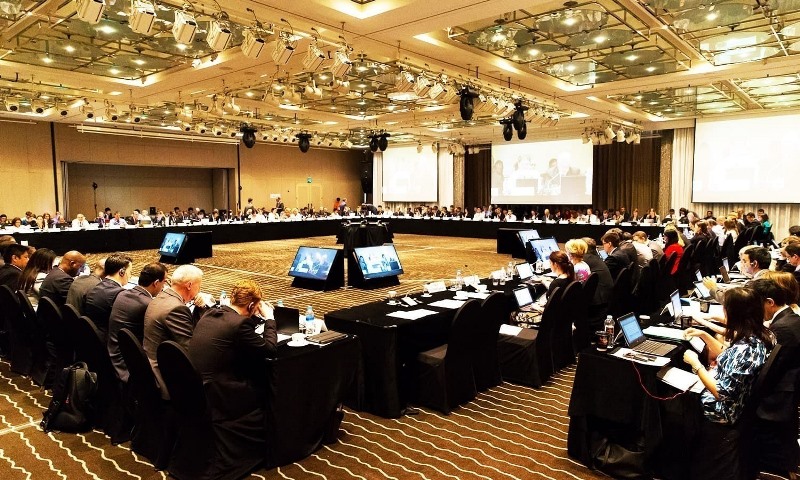 The Financial Action Task Force (FATF) will meet in Paris for five days to decide on Pakistan’s grey list fate, staring on February 16. In October 2019, the FATF had decided to keep Pakistan on its grey list till February, giving it time to implement the FATF’s 27-point action plan. Pakistan is on its grey list because of deficiencies in the country’s Anti-Money Laundering and Countering of Terrorist Financing regulations.

If Pakistan remains on the grey list, it might face risk of being put on the black list. Being on the black list means the country’s banking system is regarded as one with poor controls over AML and CFT standards which will lead to various trade related issues.