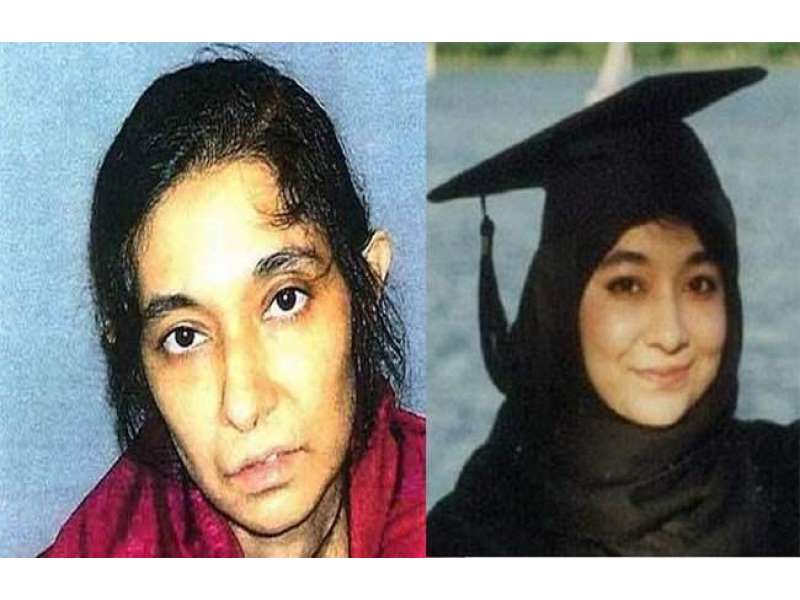 Dr. Aafia Siddiqui, a Pakistani neuroscientist serving an 86 -years sentence in the United States, has finally signed a mercy petition. The news was revealed by Adviser to the Prime Minister on Parliamentary Affairs Babar Awan to the senate. Earlier Dr. Siddiqui had reservations over filing the mercy petition, but now the petition was being sent to US president through jail authorities.

“If we had the power, we would have brought Aafia Siddiqui to Pakistan within 24 hours,” Mr Awan said. He said Dr. Siddiqui had access to e-mail through which she stayed in touch with her family and counsel.

Besides, he said, Dr Aafia had spoken to officials of Pakistan Embassy in the United States by telephone several times. The adviser said that legal action could be taken against those who had handed over Dr Siddiqui and Aimal Kansi to the United States.

It said that due to efforts made by Pakistan’s Embassy in Washington DC, a special consular visit had been arranged for the consul general in Houston to meet Dr Siddiqui on Sept 24.