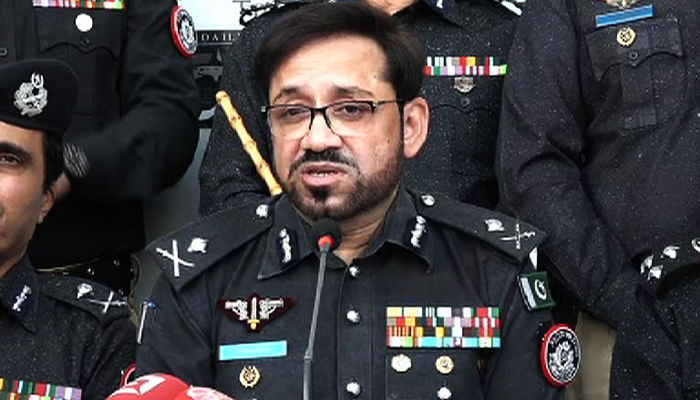 The federal cabinet delayed the appointment of a new Inspector-General Police (IGP) Sindh after the government’s allies expressed reservations over the decision, Firdous Ashiq Awan confirmed. The development comes a day after Prime Minister Imran Khan and Sindh Chief Minister Murad Ali Shah met to discuss the appointment of Sindh IG Kaleem Imam’s replacement as Imam was accused of performing unsatisfactorily by the government.

Several names were presented before the cabinet but some allies from Sindh and Karachi expressed reservations over them. Earlier today (Tuesday) Kaleem Imam ignited controversy when he broke his silence on the news surrounding his removal, saying that he “will not be transferred so easily”.