British-Pakistani politician expelled from House of Lords over ‘sexual misconduct’ 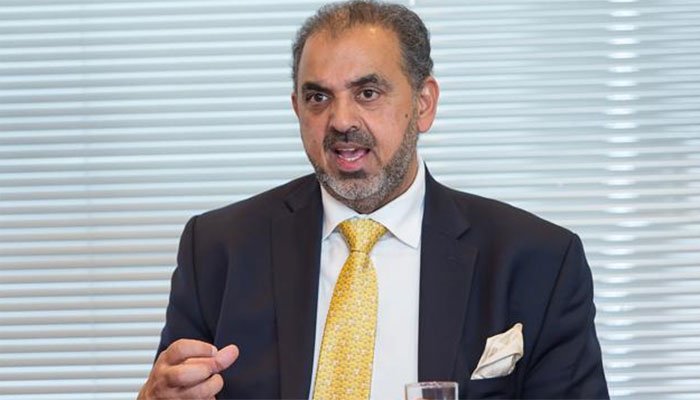 British-Pakistani member of House of Lords, Nazeer Ahmed has reportedly been expelled from the House over ‘sexual misconduct’. The Lords Conduct Committee on Tuesday published the report which recommended the expulsion of Lord Nazeer Ahmed for “failing to act on his personal honour” over sexual assault and exploitation. Lord Nazeer resigned after recommendation of the report came to the fore on November 14.

The report read that a woman Tahira Zaman  “was put in contact with Lord Ahmed to help her make a complaint to the Metropolitan Police about a faith healer”. However, instead of helping her, Ahmed used his political position to sexually assault her on 2 March 2017.

Furthermore, the report also stated that Ahmed had lied to Ms Tahira Zaman about filing complaint to the Metropolitan police about the faith healer. The report read that Ahmed had emotionally and psychologically exploited Zaman knowing that she was vulnerable.

It was also found by the commission that Ahmed had not cooperated in the investigation, rather he repeatedly discredited Zaman’s evidence through “denial and dishonesty”.