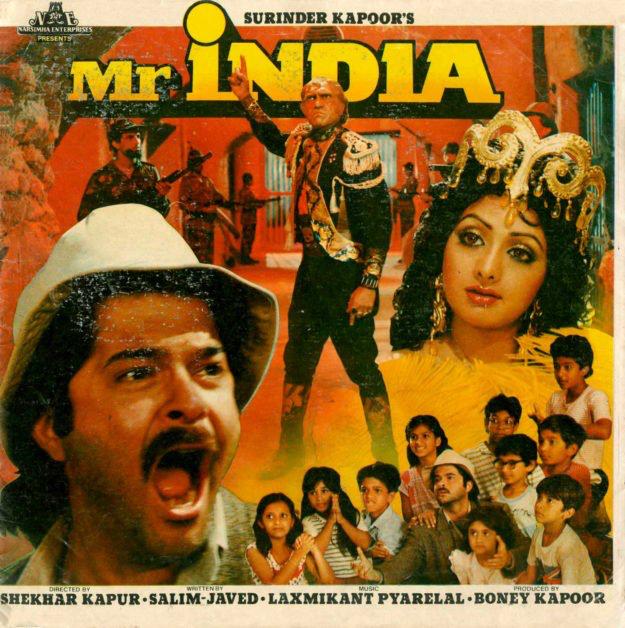 Boney Kapoor, the late sri devi’s husband, has confirmed that he’s planning a Mr India reboot. The film-maker has expressed that after the death of wife and superstar Sridevi last year, he has more reason to remake the 1987 cult classic. He is also open to bringing original director and cast back for the reboot.

Boney Kapoor says that the idea is to create a reboot first, and then, make a franchise of it. He added that a basic structure is in mind but a timeline hasn’t been decided yet, though it is intend to be made soon.