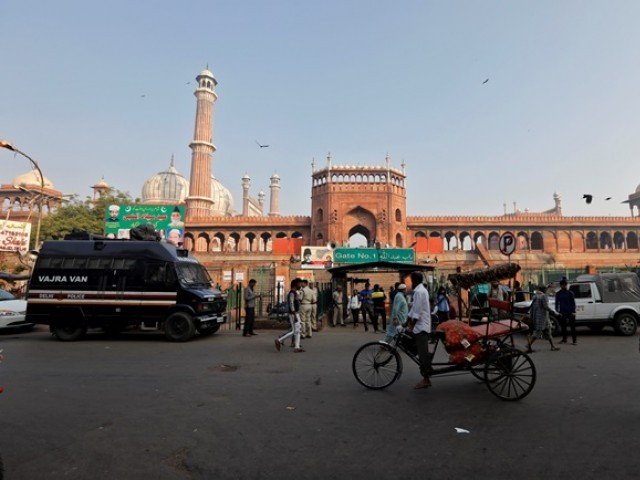 The Supreme Court in India has ruled that the site in Ayodhya in northern India, where Hindu mobs destroyed the 460-year-old Babri mosque in 1992, must be handed over to a trust to oversee the construction of a Hindu temple. A separate piece of land in Ayodhya would be given over to Muslim groups to build a new mosque.

Hardliners among India’s majority Hindus, including supporters of Modi’s Hindu nationalist Bharatiya Janata Party (BJP), believe that Lord Ram was born in Ayodhya. They say that in the 16th century, Babur, the first emperor of the Mughal Islamic dynasty, built a mosque on top of a temple at the 2.8-acre site.