At least 750 websites backed by India are working since 15 years to isolate Pakistan: report 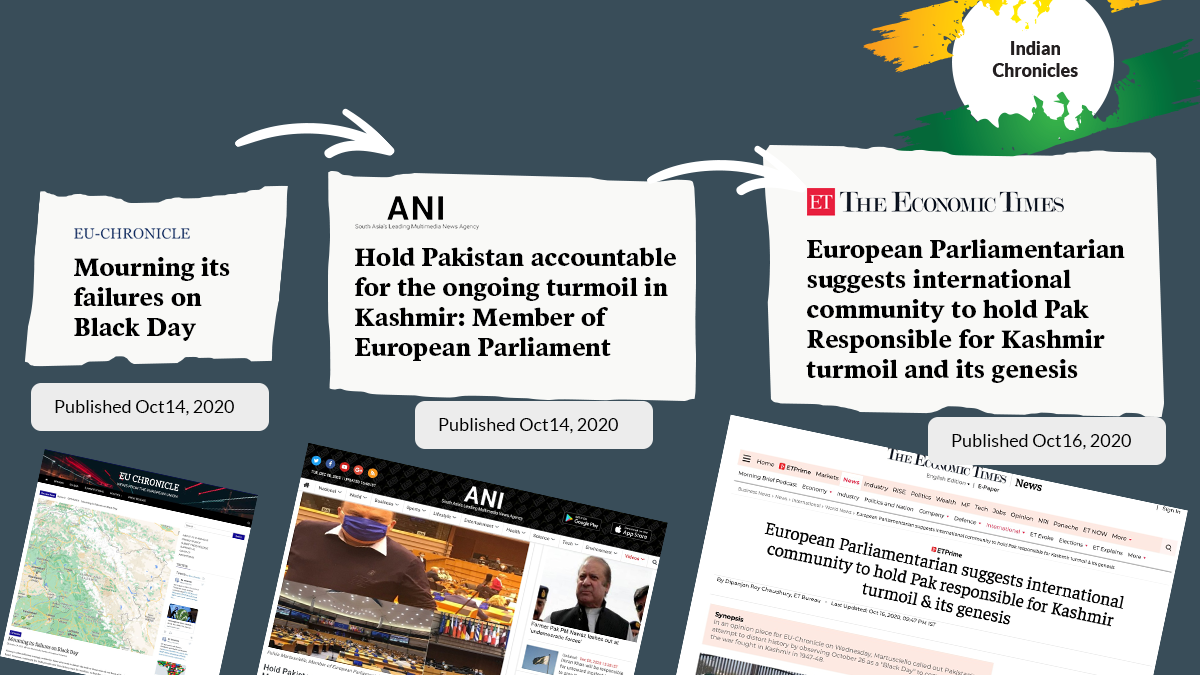 1 shares
At least 750 websites across 119 countries, backed by India have been operating to undermine Pakistan since 15 years within European Union and the United States, stated a report by EU DisinfoLab. EU DisinfoLab’s investigation, called the Indian Chronicles, revealed that the Srivastava Group launched and backed the operation while Indian new agency ANI boosted it.  The campaign started in 2005 and continues to operate. The report highlighted that the operation’s long-term objectives was to promote content against Pakistan and China, and consolidate India’s power at international forums such as the EU and UN. According to EU DisinfoLab the project supports minorities, human rights NGOs, and think-tanks. It added that the project also gives the impression that the minority groups in Pakistan and China have institutional support from European institutions. EU DisinfoLab is an independent non-profit organisation focused on tackling sophisticated disinformation campaigns targeting the EU, its member states, core institutions, and core values. Source: The News