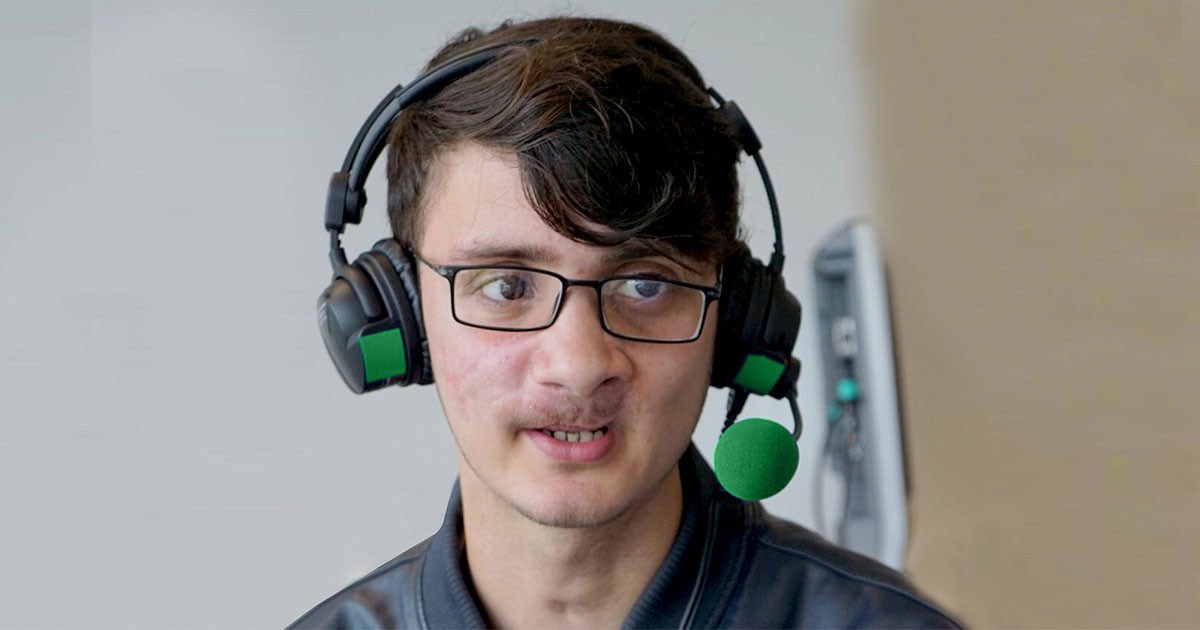 Waleed Khan, a student of Army Public School Peshawar, who received eight bullets and underwent 12 surgeries subsequently, has been elected the member of Youth Parliament in the United Kingdom. Waleed had been hit on face by six bullets, disfiguring him beyond recognition. Khan was sent to UK for plastic surgeries where he underwent six major face surgeries and another six other surgeries.

After the horrendous attack, even his parents were unable to recognize the class 9 student despite searching the hospital for hours and hours where he was lying unconscious in an isolated corner attended silently by the doctors and paramedics.