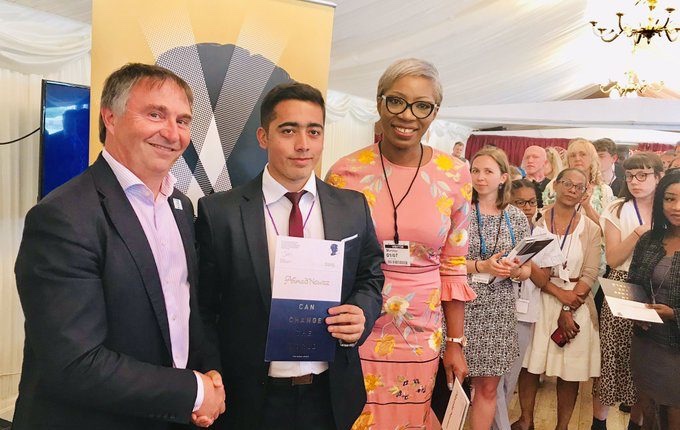 Survivor of the 2014 terror attack at Army Public School (APS), Peshawar, Ahmed Nawaz has received the prestigious Princess Diana Award for his humanitarian efforts. Ahmed had earned global respect for his chivalry and anti-radicalisation youth campaign. The teenage has become the first Pakistani to receive the award, which recognises youngsters who have made extraordinary differences to their communities.

The Diana Award was founded as a legacy to Diana, Princess of Wales and her belief that young people have the power to change the world. Since 1999, the reputable award has recognised over 45,000 ordinary youngsters. 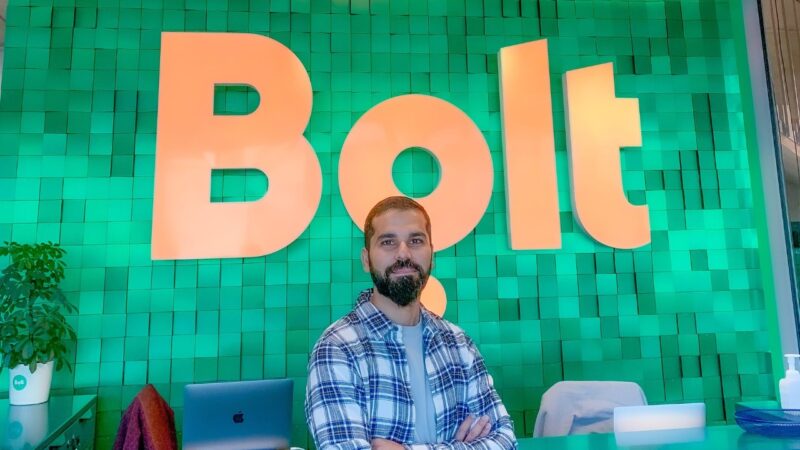