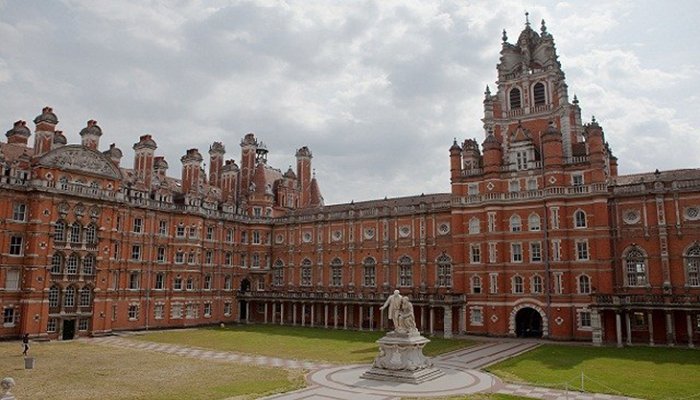 Around 40 per cent of Pakistani students enrolled in the University of London’s (UoL) external LLB online programme have been marked failed in their exams. The glitch occurred due to confusions surrounding the online examinations schedule. Results of several students have also been withheld for their assessment offence investigation. The university admits that there had been some unavoidable disruptions this year because of the pandemic.

According to the students, the UoL first postponed the written online exams of LLB from May to July and then rescheduled them again between July and August because the software used to conduct the online exams had crashed.

However, after the exams, the university administration delayed the results, which were supposed to be announced by the end of August or the start of September, but they were finally announced on October 16, and many students found them devastating.

The disappointed and distressed students believe they have been treated unfairly and demand that their withheld results be announced at once because they don’t know yet if their academic year has been wasted. Students claim the UoL has not been cooperative since the pandemic.