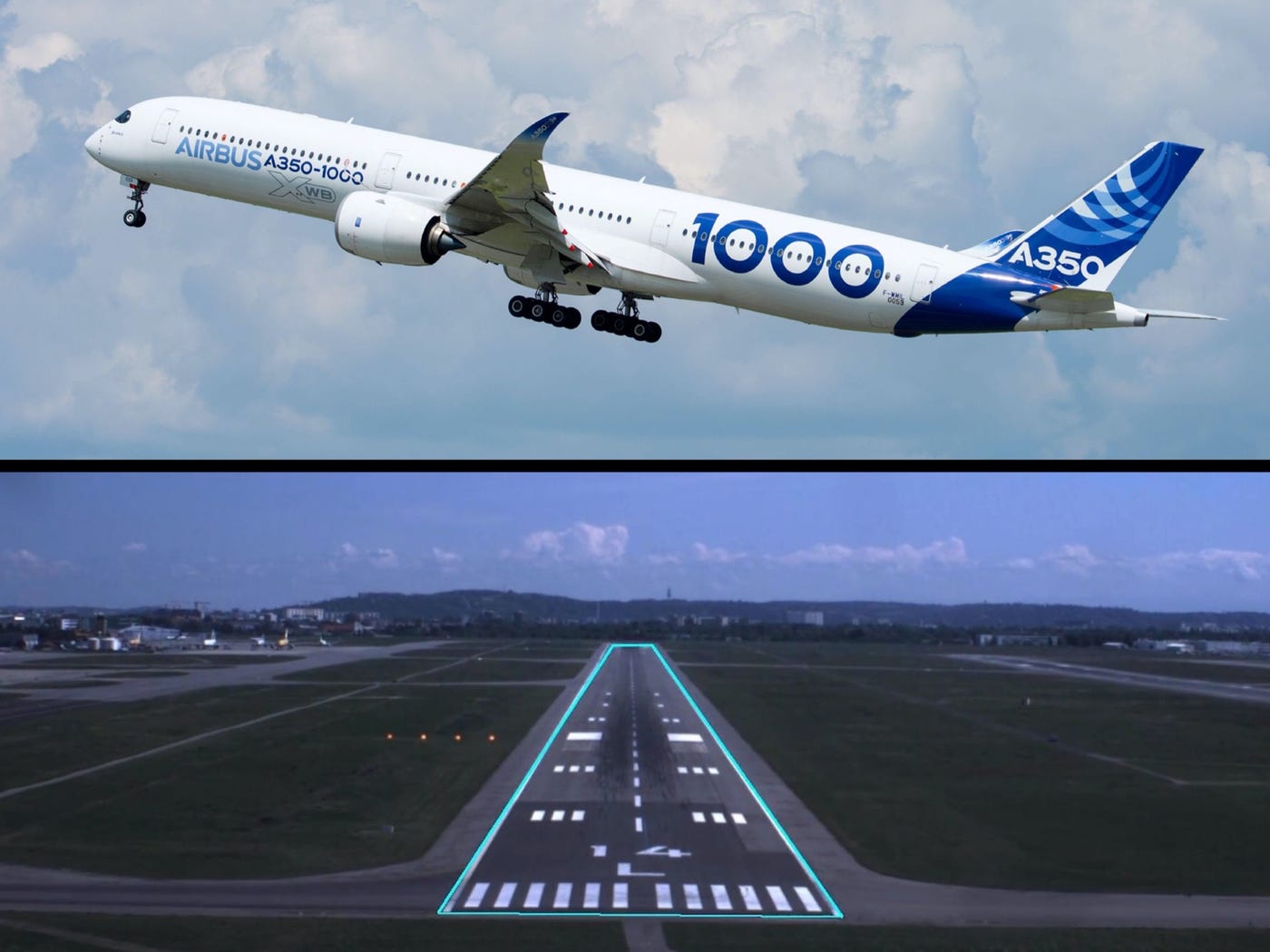 In total, over 500 test flights were conducted. Approximately 450 of those flights were dedicated to gathering raw video data, to support and fine tune algorithms, while a series of six test flights, each one including five take-offs and landings per run, were used to test autonomous flight capabilities. 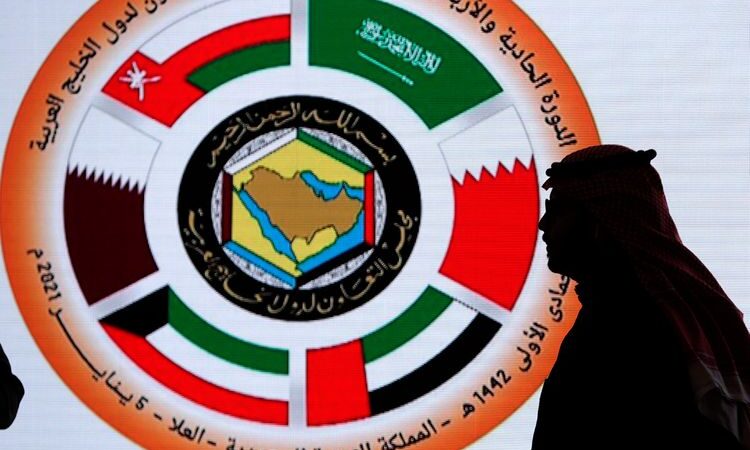 A UAE official has announced that the UAE will begin to end all measures taken against the State of Qatar, following the signing of the AlUla Declaration in Saudi Arabia recently. The UAE will work to re-open all land, sea and air ports for inbound and outbound movement, and that all relevant authorities in the UAE have been notified of these measures which will go into effect as of 9 January, 2021. 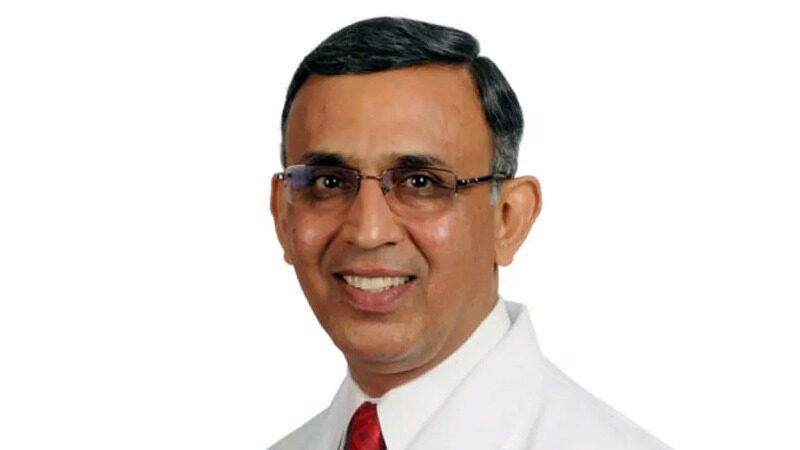 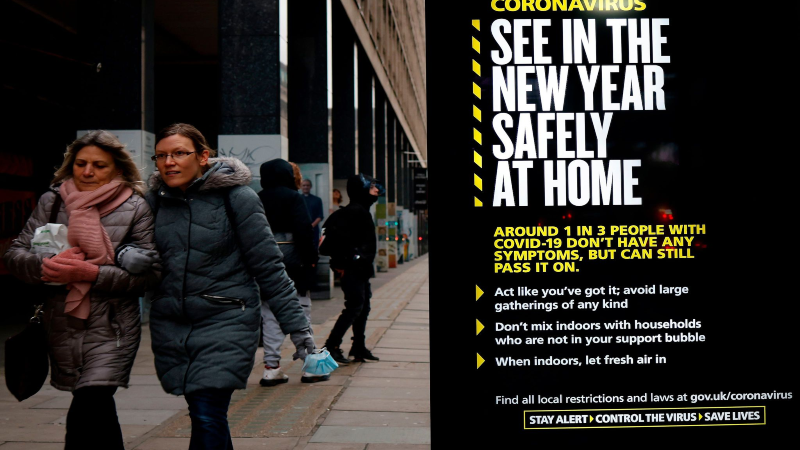 The latest disovered variant of the coronavirus does not appear to cause more severe illness than other variants, according to a matched study by Public Health England. Scientists say the new variant can spread more rapidly. According to the study, there was no significant difference in the likelihood of reinfection with the new variant as compared with the other variants. 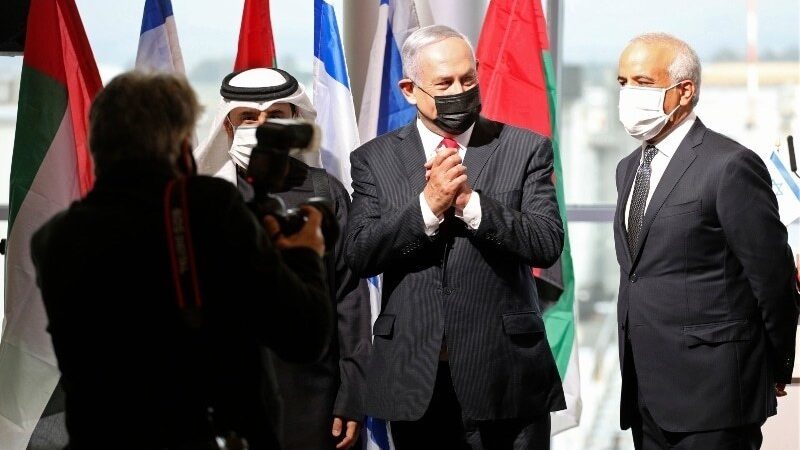