150 falcons of rare species ‘exported’ to Dubai ruler by Pakistan 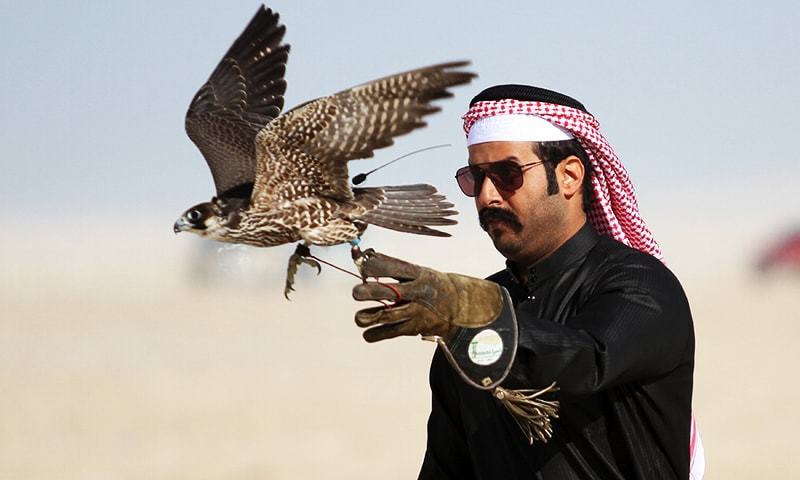 A special permit by the Pakistan government has allowed Vice President of the United Arab Emirates and ruler of Dubai Mohammad bin Rashed Al Maktoum to “export” 150 falcons of rare species from Pakistan to the UAE. The permission was issued by the Ministry of Foreign Affairs and delivered to the UAE’s embassy in the federal capital.

Arab hunters use Peregrine and Saker, the two rare species, for trapping houbara bustards. The aging falcons have to be replaced with younger ones which is why the hunters are always in need for these birds.

However, International nature conservation treaties including the Switzerland-based Conven­tion on International Trade in Endangered Species of Flora and Fauna (CITES), to which Pakistan is a signatory, protect falcons and restrict their trans-boundary travel. Moreover, Pakistan’s wildlife protection laws bar trapping and trading in falcons.

In the face of a ban on trapping and trade of falcons legally, a “falcon exporter” has to purchase illegally trapped falcons from illegal wildlife traders.

The federal government and the “exporter” will be guilty of patronising this illegal wildlife trafficking. 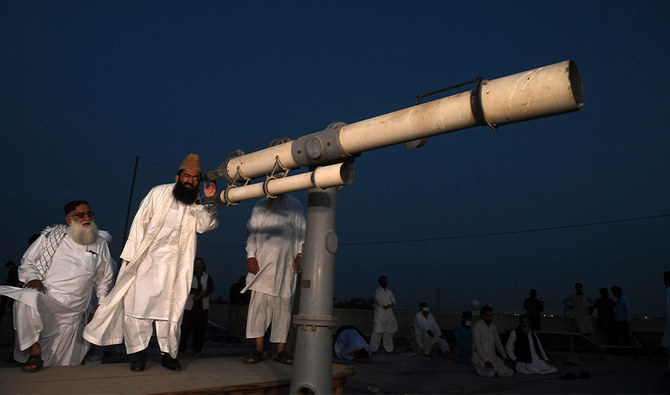 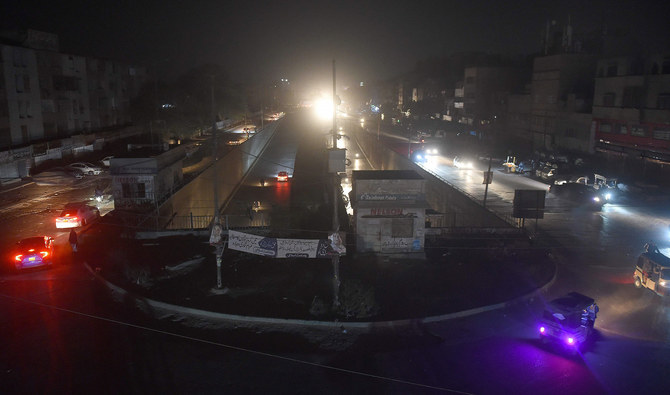 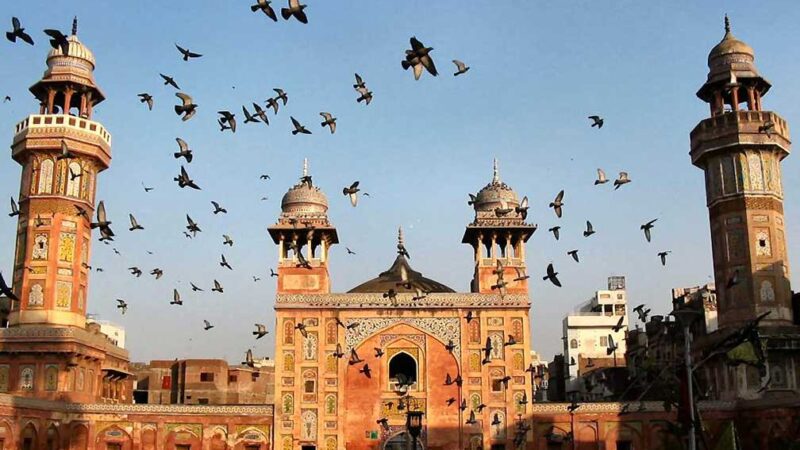 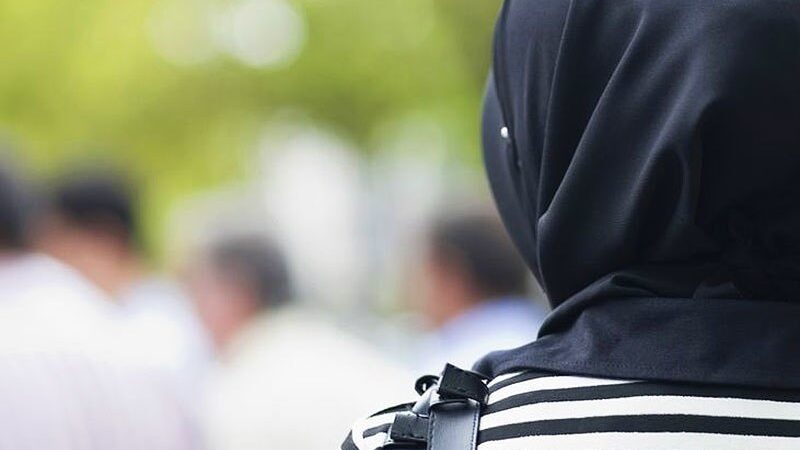