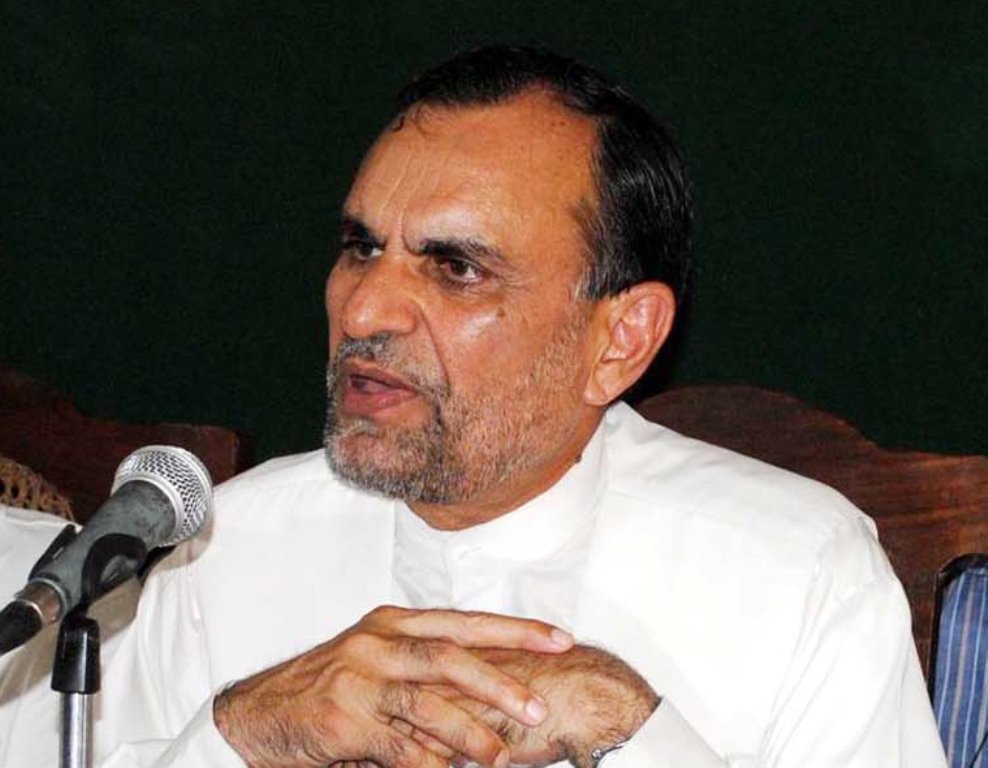 Pakistan Tehreek-e-Insaf’s (PTI) Azam Swati is the richest senator in the country with assets worth over Rs1.85 billion, according to the Election Commission of Pakistan (ECP). PTI’s Swati is followed by Senator Taj Afridi with assets worth Rs1.30 billion, while Pakistan Muslim League – Nawaz’s (PML-N) Pervaiz Rasheed’s has the lowest valued assets at Rs2.3 million.

According to the list released by ECP, a total of 10 elected members are also billionaires. Among the party leaders and prominent parliamentarians, Bilawal Bhutto-Zardari has assets worth over Rs 1 billion. Whereas, PML-N’s Ihsan Bajwa is the richest MNA, with assets worth Rs. 3 billion.