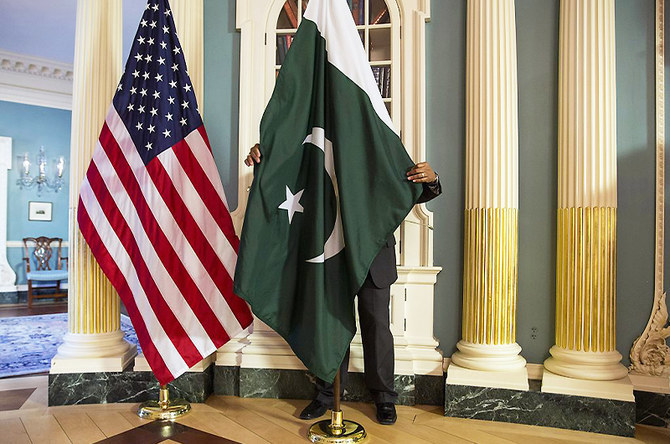 The US State Department has said no US government agency or official had sent a letter commenting on the political situation in Pakistan. In a rally on Sunday, Imran Khan had alleged that the no-confidence vote against him and moves to oust him were part of a foreign conspiracy, alleging that he had a “threatening” letter to prove his allegations.

Khan did not specify which country or personality had written the letter. Since then, however, it has emerged that the letter was a diplomatic cable written by a Pakistani diplomat detailing American sentiment about strained US-Pakistan relations under Khan and the hope that ties could possibly improve if there was regime change.

But responding to questions from Pakistan’s Dawn about the alleged letter and US involvement in the no-confidence motion against the PTI government, a State Department spokesperson said:

“There is no truth to these allegations.”