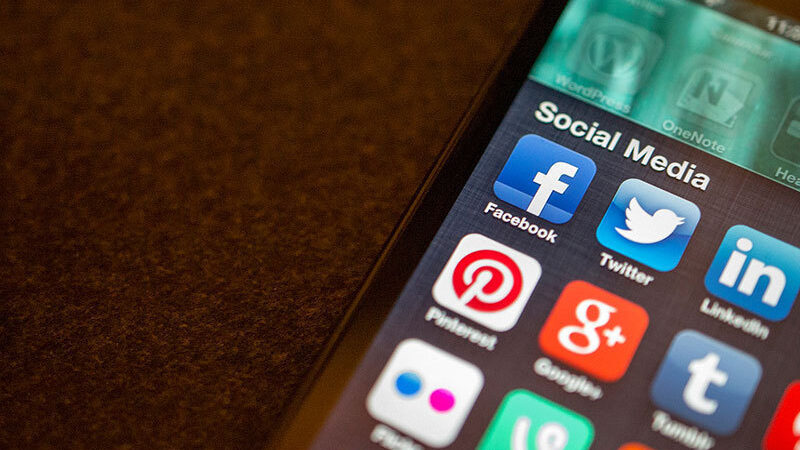 After multiple reservations from the Asia Internet Coalition, the government has halted the implementation of its law to regulate social media. In a letter to Prime Minister Imran Khan, the coalition expressed its disapproval over the law. It threatened that if the regulation is not taken back, services of social media platforms such as YouTube, Facebook, Twitter and Google will no longer be provided in the country.