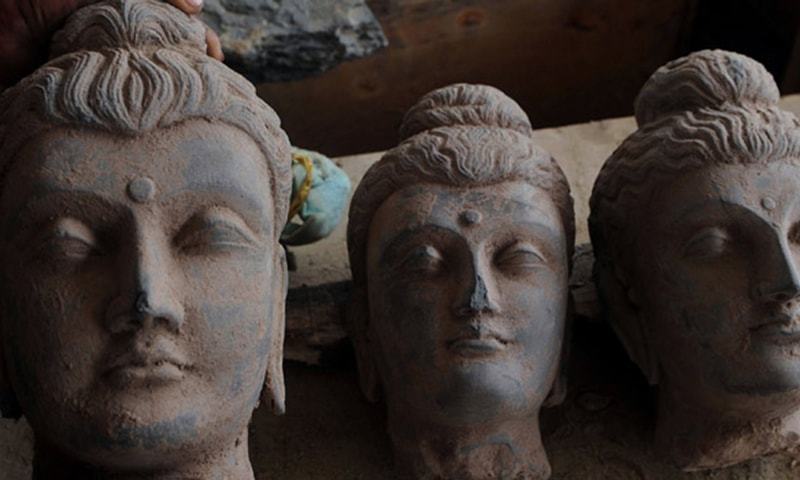 Khyber Pakhtunkhwa Police has arrested four men who shattered an ancient Buddha statue found during construction work in the province’s Takhtbhai area of Mardan. Videos surfaced on social media showing a man breaking with a hammer a life-sized statue of Buddha, parts of which were still embedded underground. KP police later tweeted that pieces of the broken statue were recovered.

Doctor Abdul Samad, KP director archaeology and museums, termed the destruction of the statue a “crime” and said “disrespecting any religion is intolerable”. The director said that the statue belonged to the Gandhara civilisation and was approximately 1,700 years old. 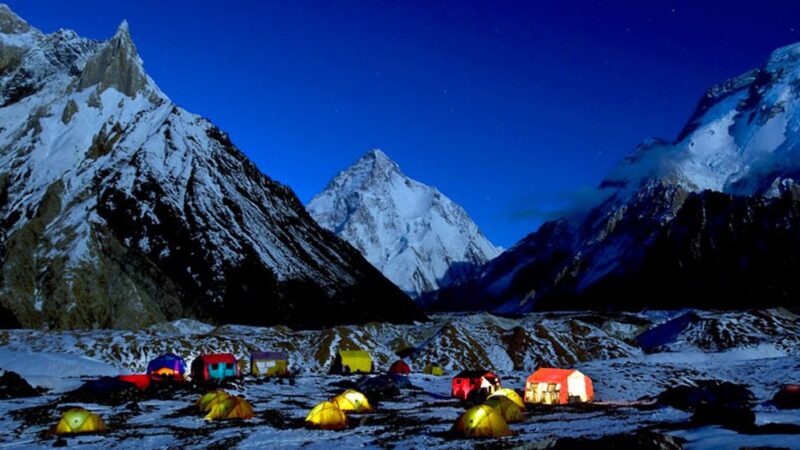 Prime Minister Imran Khan on Monday announced the reopening of tourism industry, a decision taken after the National Coordination Committee (NCC) meeting. While addressing a press conference, Mr Khan said that tourism industry will be reopened because coming months are essential for people associated with tourism. The governments of Khyber Pakhtunkhwa and Gilgit-Baltistan would sit together and make Standard Operating Procedures (SOPs). 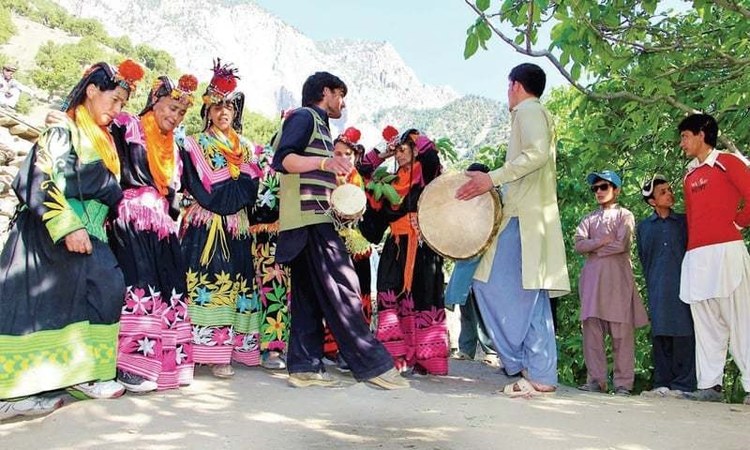 Kalash spring festival will be a low-key event this year

The five-day Kalash spring festival of Chilim Jusht will be a low key event this year in the wake of coronavirus pandemic. The festival is scheduled to start from May 12 in the three valleys of Bumburate, Birir and Rumbur. The festival heralds the arrival of spring season in the valley after a harsh winter of five months. 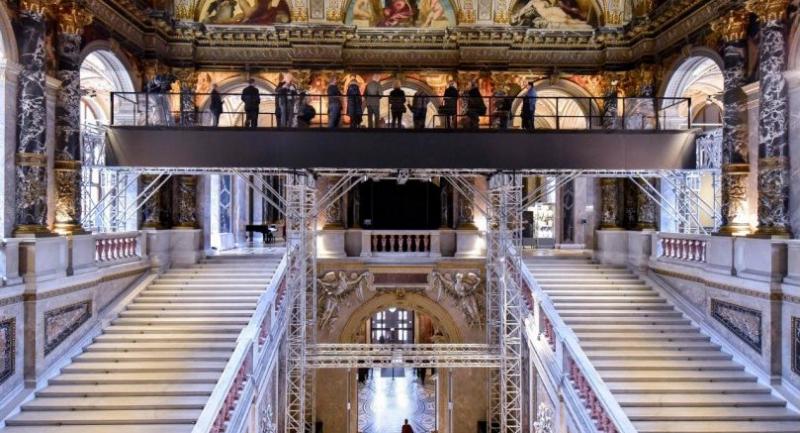 Vienna museum of city history appealed to submit artefacts of everyday objects to to document coronavirus pandemic for future generations. Some 1,800 photos of masks, signs and other objects have been received since the launch of appeal, spokeswoman Konstanze Schaefer said. She added that they want to see how they tell their children, or their children’s’ children about what happened in Vienna. 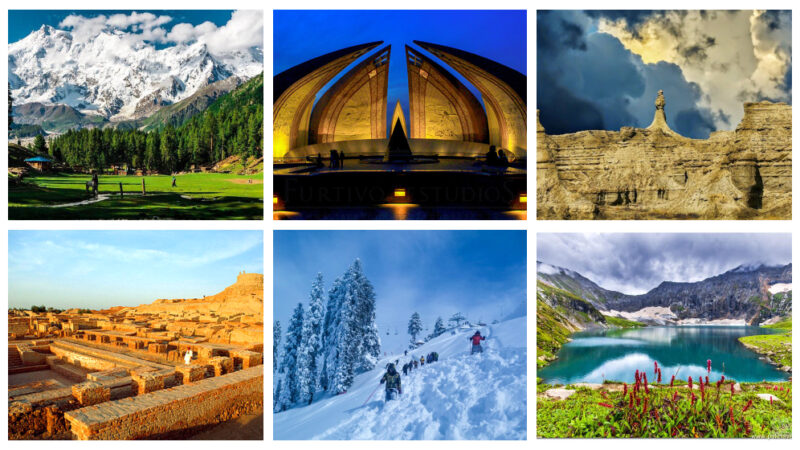 Pakistan has decided to grant the facility of visa-on-arrival to tourists from 25 countries taking the number to 50 countries. Vice Chairman Overseas Pakistanis Commission, Chaudhary Waseem Akhtar revealed the news on Monday, stating that the incumbent government has undertaken numerous initiatives to boost tourism in the country. The initiative will also project a soft image of Pakistan on the global stage.